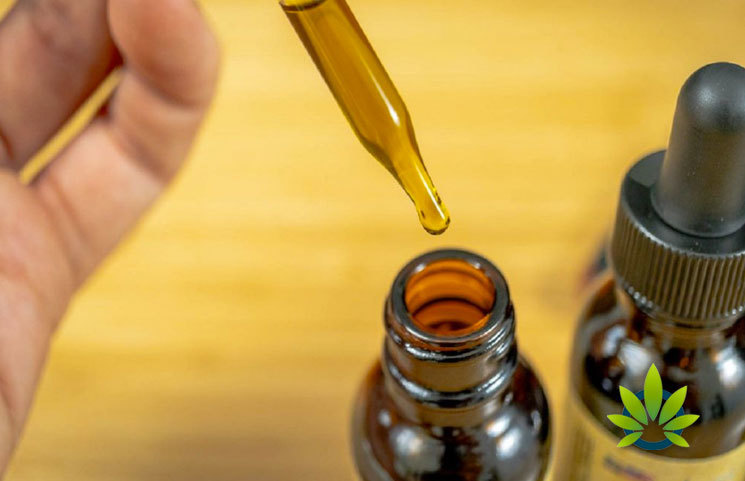 All of the stories on cannabidiol (CBD) talk about how safe this product is, and the way that it can help consumers without getting the “stoned” or “high” effect that THC creates. Consumers can get this product in almost any store nowadays, whether they are grabbing a drink at a convenience store or picking up this week’s groceries. This widespread acceptance is the reason that the industry is expected to reach $22 billion in just five short years. Many consumers just assume that it is safe, but the issue of safety isn’t that black and white.

Presently, the Food and Drug Administration has yet to place regulations on the CBD industry, despite passing laws in December 2018 that legalized hemp, which is the source of CBD oil. While there are some opponents to developing a regulated market for CBD, some type of regulation is important to control what is allowed in these formulations and what isn’t. Without that oversight, consumers are at a major disadvantage, because there’s no way to truly see what companies are putting out, and if they would coincide with an industry standard that doesn’t actually exist yet.

CBS News decided to investigate, joining forces with Mile High Labs (Colorado). Their research involved testing nine CBD samples, sourced from all over the United States. The nine samples were personally tested by senior lab associate Joshua Cogell. Cogell checked for the CBD and THC content, while also looking for any dangerous impurities,

Cogell explained, “We test for four different heavy metals: mercury, arsenic, cadmium, and lead.” The CBS News correspondent commented that all of these substances don’t sound good, and Cogell replied that they are not substances that anyone would want to ingest or have in their body at all.

In the samples, Mile High Labs discovered that none of the substances exceeded the federal standards for pesticides or heavy metals, and all of them maintained less than the 0.3% THC concentration permitted by the current guidelines. However, the dosages that consumers were getting varied. While four samples reflected exactly the amount of CBD that they advertised, two of the samples only had 60% to 80% of what they claimed. Three of the CBD oils had more CBD than they claimed, with one exceeding the label’s claim by 210% and the others showing about 10% higher.

Steve Mueller, the founder and CEO of Mile High Labs, stated that the high numbers are “really concerning.” Recently, Mueller testified in favor of federal regulation at the FDA hearings, aiming to create greater accuracy in the labeling of these products. However, he commented that there’s no enforcement of the rules, and that companies are essentially left alone to follow the rules. The fact that consumers cannot necessarily rely on the advertisements and even the label is not good news for the industry, but it is a sign that regulation should be more encouraged.

The CBS News correspondent, Barry Petersen, decided to learn more about the effects that consumers end up experiencing with this dishonesty from some companies. Speaking with Dr. Andrew Monte, a toxicologist and emergency medicine physician at the UC Health University of Colorado Hospital, Petersen learned that consumers that exceed the recommended dosage can become sleepy, nauseous, and “more somnolent.” Dr. Monte added that other common side effects include vomiting and diarrhea.

When it comes to self-medication, the safest bet may be to speak with a doctor, as the substance can interact with medications adversely. Still, with more and more doctors learning about the way that CBD can impact the body, perhaps any potential consumer of this legal substance would benefit from speaking with medical professional before taking this remedy, gaining a little insight and guidance from a reliable source.