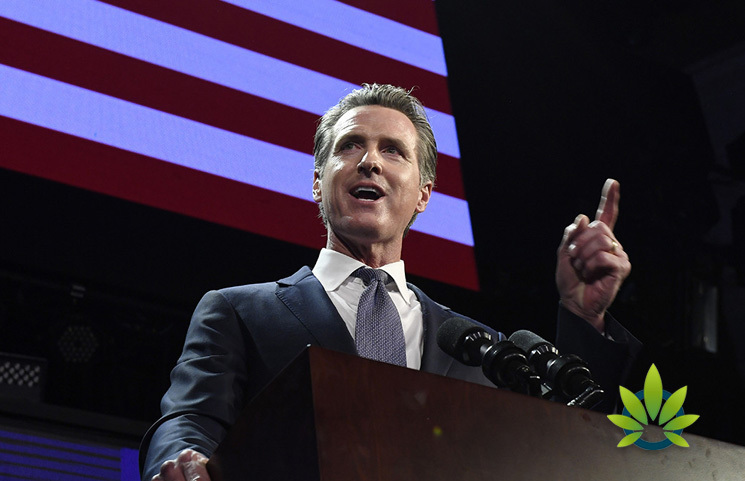 In California, both recreational and medical marijuana have already been legalized, leading many consumers to take part in this opportunity. However, there is a new bill available, passed by the state legislature several weeks ago, that allows medical cannabis to be exempt from paying state taxes. The bill, SB 34, was passed on September 11th, giving Governor Gavin Newsom until October 13th to either sign or veto the order. However, to secure this approval, the Americans for Safe Access is pushing Governor Newsom to act quickly.

California made history as the first state to create a medical cannabis program in 1996, focusing on giving citizens that need it the access that they deserve. The intent of this program was never to commercialize the product, but the passing of the Control, Regulate, and Tax Adult Use of Marijuana Act (AUMA) created a massive tax burden for these business owners, dependent n the amount of cannabis distributed. Even nonprofit providers faced fees of up to $1,000 for every pound they gave away free of charge.

With the passing of SB 32, patients that have their own limited resources could be exempt from certain state taxes if they receive donated cannabis. Sean Khalepari, the Americans for Safe Access’ Regulatory Affairs, commented:

“SB 34 would help countless individuals who are struggling with both debilitating conditions and the affordability of the cannabis they need to treat those conditions.”

By signing the bill, Khalepari said that individuals would suffer no longer. When the Americans for Safe Access conducted a study on the challenges that respondents faced with cannabis use for medical issues, approximately 88% stated that affordability was a concern.