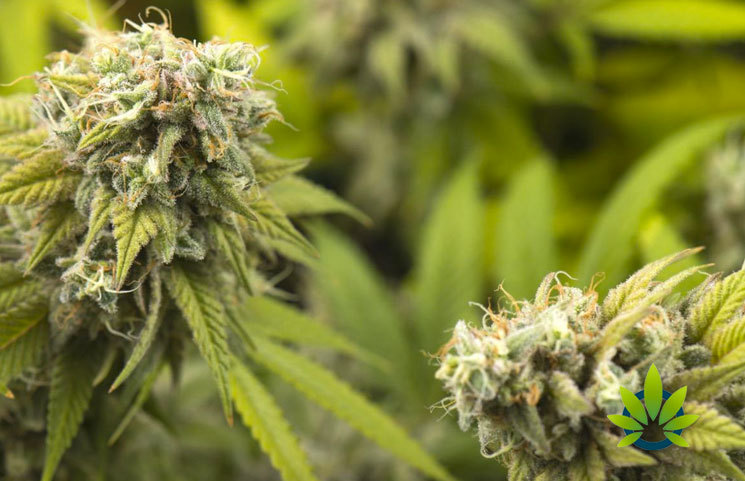 Virginia’s hemp crop insurance program has been successfully secured by members of the state’s congress.

The company running the program, AgriLogic, received a letter from the state’s congressional delegation that reads, in part:

“As AgriLogic works to finalize its hemp crop insurance pilot, we ask that Virginia receive full and equal consideration for inclusion in the program.”

“We believe including Virginia would result in the development of a stronger and more robust insurance product, which would benefit growers, processors, consumers, and taxpayers across the country.”

In a press release, the lawmakers stated,

“Additionally, the data collected from our producers will help provide a stronger and more robust insurance product, benefiting growers, processors, consumers, and taxpayers across the U.S.”

Senator Ed Markey Signs Several Bills in Favor of Marijuana Reform, But Is It A Political Move?