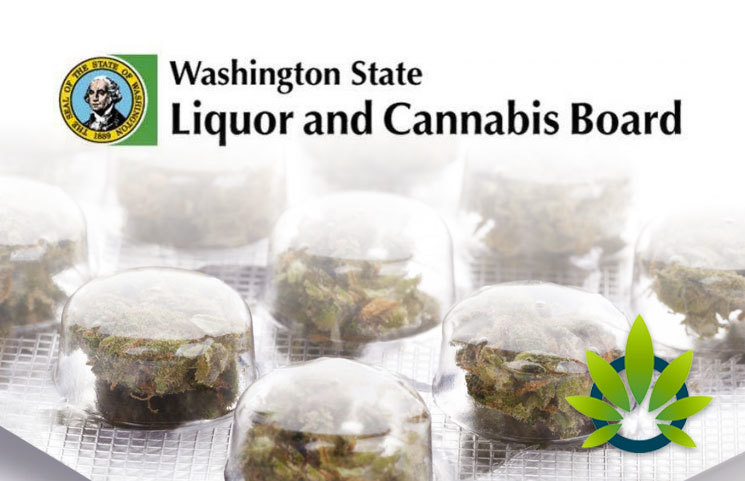 Washington State Liquor and Cannabis Board issued a news bulletin at 9:45 am, 26th Aug 2019 to the stakeholders regarding the revision of marijuana packaging and labeling rules. CR-101 has been filed on 29th May 2019 to consider two rule making petitions. It also aims at discussing the addition of board interim policies to implement Engrossed Senate Substitute Bill or ESSB 5298.

ESSB 5298 assists the consumers when buying any marijuana products by allowing additional information on the packaging and labeling.

Additional information may include:

Stakeholders are welcomed for participation and discussion during the rule development process. WSLCB is going to host, listen and learn sessions for the stakeholders in September and October, and invites all valuable feedback on draft conceptual rules, that will be released in mid-September.

WSLCB thanks all its partners for continued partnership and commitment to the rule development process. Further queries can be cleared by contacting the Licensing Division – Label Approval at labelapproval@lcb.wa.gov.