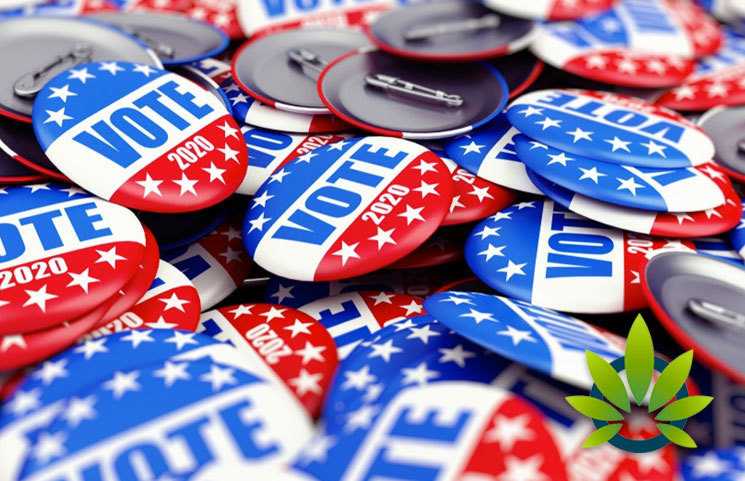 In Florida, two groups filed their petitions separately focusing on the objective of legalizing cannabis for adult-use by next year’s 2020 ballot. Petition filed by the latest group is backed by Medmen as well as the Florida Secretary of State.

This constitutional amendment called “Adult Use Marijuana” will permit adults 21 years old and above to buy or carry two and a half ounces of cannabis at max. However, this excludes homegrown type.

Also included in this initiative are the following:

During the early months of 2019, Regulate Florida personally filed their petition to elicit the public’s initiative on next year’s ballot. The said group was responsible behind Florida’s legalized medical cannabis Constitutional Amendment in 2016. In a recent survey, 76,632 signatures were collected by the group which therefore is needed to spark an economic impact study of the initiative and Supreme Court review.

According to Hansen, via Marijuana Moment –

“Public opinion is on our side, and the time to act is now. Florida voters on every side of the aisle overwhelmingly support this initiative and at Make it Legal Florida, we are committed to ensuring Floridians have a chance to have their voices heard.”

In comparison with the efforts of Make It Legal Florida, nevertheless, it is worth noting that Regulate Florida’s objective allows only personal cultivation. Thus, medical marijuana treatment centers are not given permission to operate.

In a poll conducted by Quinnipiac University, figures reflected that Florida voters remained favorable in making adult-use cannabis legal from 65% to 30%. Furthermore, 70% of Floridians exhibited support to medical cannabis last 2016. Regardless of the high voting numbers, it is still unclear whether or not both ballot initiatives will affect the outcome of votes.