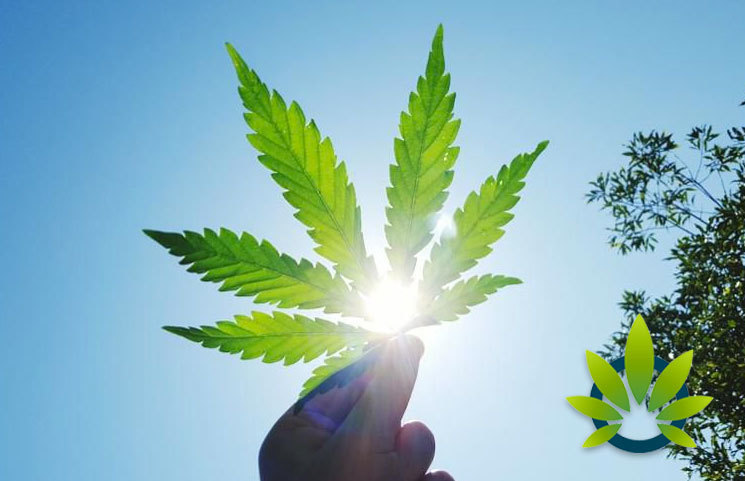 Early this week, an effort to make adult-use marijuana legal in Florida cleared its initial hurdle.

Activists collected sufficient verified signatures on petitions to support the proposed cannabis legalization constitutional amendment to trigger a review by a state supreme court. This marks one of the very first official strides on the path to have Florida’s cannabis legalization on the 2020 ballot.

Should the court approve the language, Regulate Florida will still have a significant challenge to put the legalization question before voters. To qualify for the ballot, the initiating group will need to gather 766,200 signatures, which is roughly ten times of what they have already collected.

Regulate Florida has noted on its website that gathering signatures is an expensive endeavor. The estimated cost of printing, collecting, and validating every petition is $2. So far, reform advocates have not received any financial support for this effort from John Morgan, the personal injury attorney who bankrolled the successful 2016 medical marijuana legalization initiative.

Instead, Morgan is focusing this year on a proposal that intends to raise the minimum wage. Morgan told the Miami Herald that he does not think that Florida has the appetite for legalizing recreational marijuana – although 65% of voters said that they support ending the prohibition in a June poll.

On the other hand, activists are emboldened, saying that voters are ready to do what lawmakers have repeatedly failed at.

Legislation for legalization was introduced earlier in the year, stalled and died even before receiving a hearing.

Regulate Florida is also pitching a ballot measure meant to boost medical marijuana patients, emphasizing that it would permit home cultivation to allow patients to grow their own medicine. This group is looking for volunteers to collect and distribute signed petitions and donors for the petitioning process.