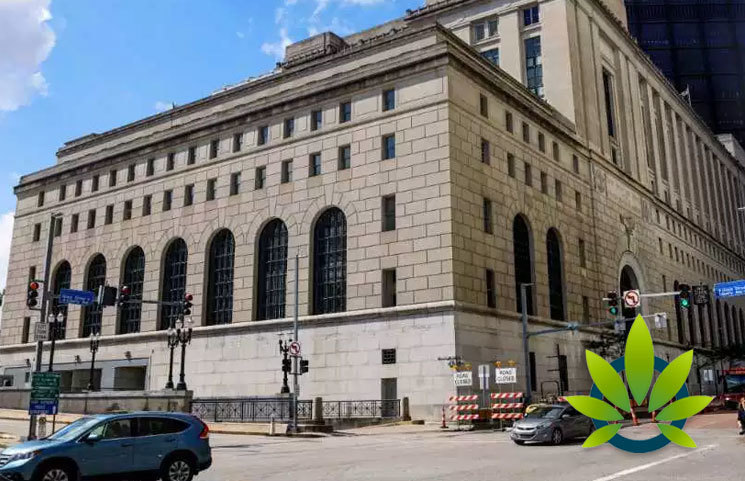 On Monday, July 29, 2019, the Pennsylvania Department of Health shared that it has not granted permit renewal to AGRiMED for growing and processing marijuana plants reports Fox 43.

According to the department, AGRiMED failed to meet the obligations under law when the firm underwent a surprise inspection. During said assessment, AGRiMED was unable to show records of how aged marijuana plants were destroyed; not even in the form of security footage. The latter device was not useful in this case because it was supposedly not working.

“Our medical marijuana program has been one of the most successful in the country, providing evidence-based, quality options for patients suffering from serious medical conditions. Part of the reason for success is our efforts to hold grower/processors and dispensaries accountable for meeting their obligations under law.”

The cease and desist order was finalized on July 1 and AGRiMED supposedly has 30 days to appeal it. If the ruling remains against their favor, the medical cannabis provider then will be required by law to discard any seed, plants and products under possession.

In response to said denial, Harvest Health and Recreational shared that they were discouraged to see the stance Pennsylvania Department of health took in AGRiMED’s case, given that the former acquired the latter. According to Financial Post, the firm shared:

“This decision appears to be based […] on alleged failures of prior management of AGRiMED that occurred prior to Harvest’s acquisition and operation of the company. Despite Harvest’s diligent efforts to resolve AGRiMED’s financial disputes, legal disputes and regulatory issues […] the Department appears to have adopted a cumulative effect to infractions related to the permit.”