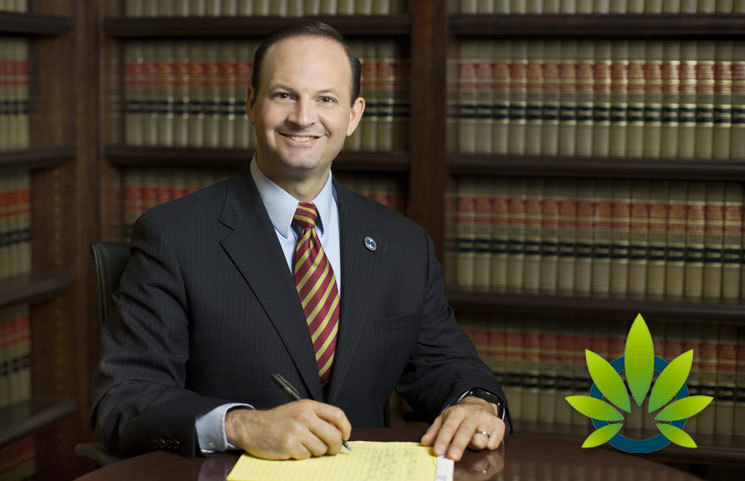 South Carolina Attorney General has the state worried when it comes to raw hemp. Shops have recently had hemp confiscated hemp as the unlawful sale of marijuana. The stores, however, were selling hemp with no trace of THC – the psychoactive ingredient. While no charges were laid in the incidents, the Attorney General’s office made it clear as to how the felt about hemp. There is some debate, however, regardless of opinion as to what is legal. Shop owners have decided to pull their hemp products in fear that law enforcement will take it. This uncertainty is not new and has been in existence since the state legalized hemp in 2017.

While hemp is a relative of marijuana, it contains only trace amounts of THC. In 2017, the state gave permission to 20 farms to grow hemp as a crop. The hemp and CBD market has since exploded across the state. A variety of stores in the state began offering products. The 2017 law not only permitted certain farmers the ability to grow hemp but is also prohibited anyone without a license from cultivating, handling, or processing raw hemp. Since then, the number of licensed farmers in SC have increased to 114 licenses.

The differences lie between the terms raw hemp and processed hemp when it comes to law. With that said, the law doesn’t always have the ability to determine between the two. What is difficult is that the shops exist amongst this difficulty. Greenville News reports that “Special THC measuring equipment is necessary to determine which is which. Whereas before hemp was legalized, officers only had to test for the presence of THC, now they have to test for the amount, which requires more sophisticated gear”. Greenville Country lab has just invested in such equipment.

Local businesses are concerned about what lies ahead. They are desperate to meet the needs of their customers that rely on hemp products to treat a variety of ailments. Growers are concerned about where the business is going to go, and vendors have started discussions to consider legal action against the state and law enforcement related to the seizure of hemp. It has been advised that store owners keep hemp out of their stores until the issues have been resolved. Hemp provides a challenge for law enforcement and consumers alike. Without information and regulations, people won’t be able to make decisions just yet.