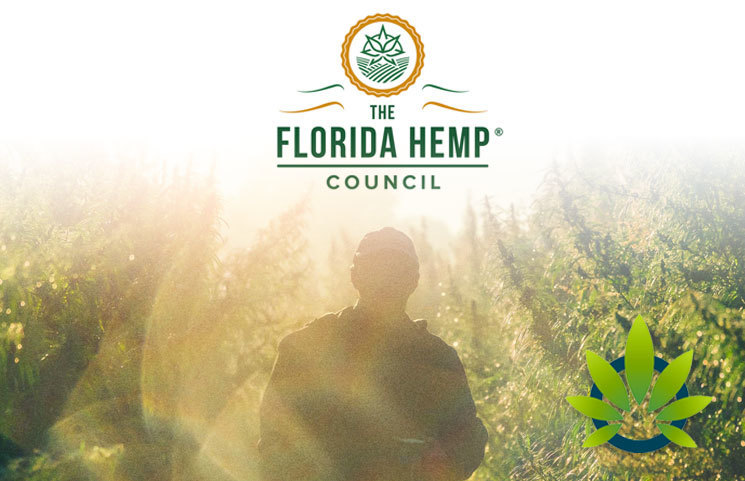 Hemp industry leaders have formed the Florida Hemp Council (“Council”). The Council’s creation was announced in a press release.

The Council’s Executive Director Eric Stevens announced in the press release that the goal of the Council, which is a non-profit, is to promote an ecosystem that will push the Florida hemp industry to the forefront of hemp production. The Council’s goal is to push emp to every part of the state’s economic engine.

Stevens shared in the press release,

“This is truly a pivotal time for Hemp in Florida as we formally announce the establishment of this futurist association and its founding members of trailblazing leaders in the current market.” He added, “Hemp is projected to become a multi-billion dollar industry in Florida and The Florida Hemp Council has been formed to showcase and promote the ‘good actors’ in the industry and assist the State in holding the ‘bad actors’ accountable.”

“We want to have everyone from farmers to retailers represented as this new economy is formed to discuss best practices.”

Cannabis and CBD Oil is Gaining Popularity Among Vegan Athletes