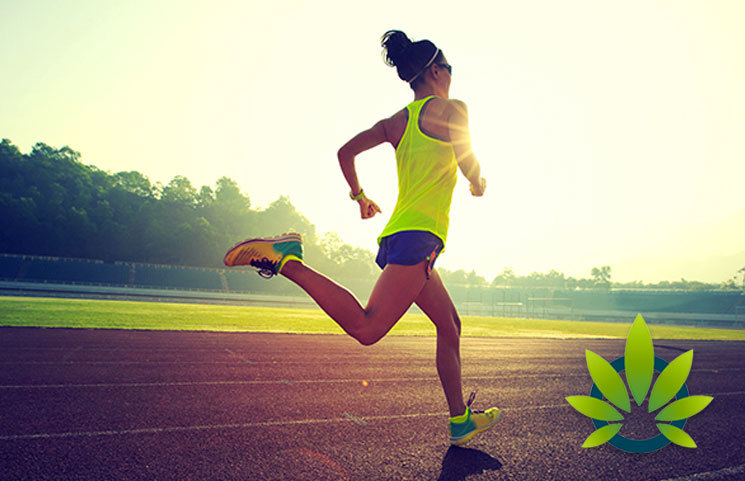 Despite state laws on medical and adult-use of marijuana, marijuana is illegal under federal law. However, it does not seem like that is stopping a potential market.

According to an article by Medium, eight companies “cater to vegans that love cannabis.”  In addition, there are several studies concerning the benefits of cannabis and working out, explains a news report by Market Watch.

The Market Watch news report explains,  “Eight in 10 marijuana users in states where cannabis is legal told University of Colorado-Boulder researchers that they ingest the drug shortly before or after exercise. In fact, two-thirds (67%) said they used it both before and after their workouts, according to the new paper published in Frontiers in Public Health.