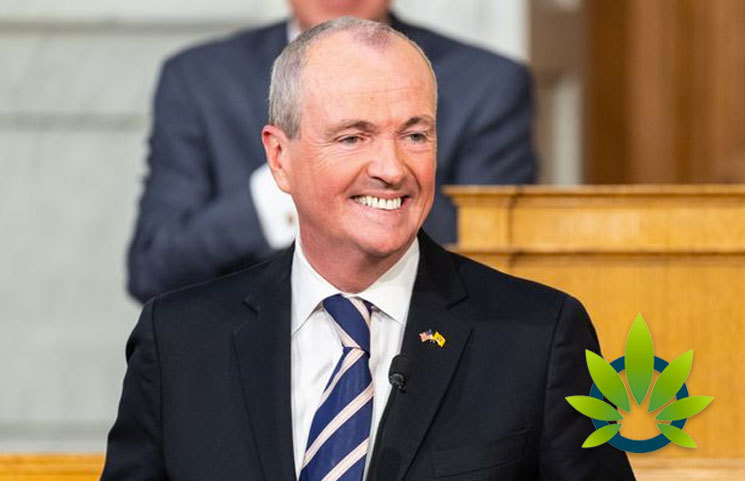 On Friday, August 23, New Jersey Governor, Phil Murphy supposedly vetoed a bill that would have been laxer on people holding cannabis-related convictions reports NJ Cannabis Insider. Commonly referred to as “setting aside a criminal conviction,” its acceptance would indicate either sealing or completely erasing the conviction from one’s file depending on a case-by-case basis.

At least it doesn’t stop with a rejection, as Murphy has supposedly offered alternative approaches in dealing with this matter. In particular, he argued that he will be working alongside the Legislature to ensure that a full-form expungement system is in place, so that “New Jerseyans are given a second chance and can better reintegrate into our society.”

So what better ideas made the governor veto this respective bill? Turns out that there are three areas Murphy thinks require more attention. This includes the creation of an electronic filing system that reorganizes expungements, sealing any records associated with carrying small amounts of marijuana and setting aside $15 million to create a workforce that processes said petitions.

While some members appear to be for Murphy’s approach in dealing with expungements, State Senator, Sandra Cunningham (D-Hudson), the sponsor of the bill, found the final verdict as being rather “disappointing” reports the news outlet. She deems that a number of problems may arise from this, some of which may include:

She went on to stress that, “There has to come a time when we understand the importance of permitting people to have a second chance.”

Murphy supposedly has yet to comment or make an argument against Cunningham’s stance.