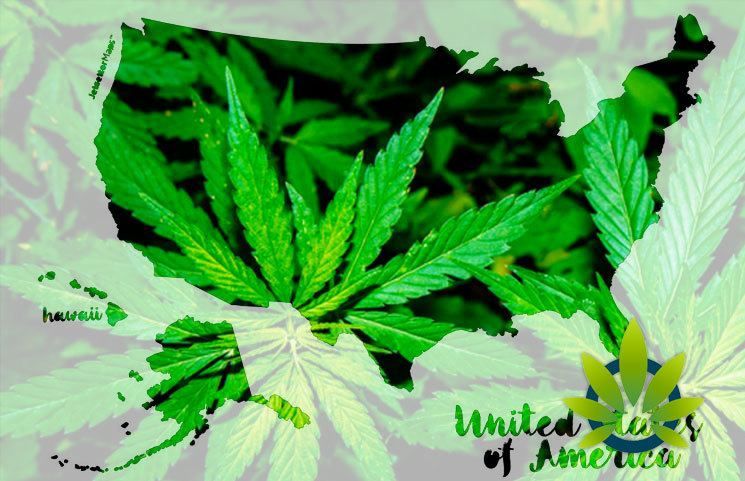 Leafly recently released a report titled Special Report: Cannabis Jobs Count.  According to the report, “This year Leafly partnered with Whitney Economics to mount our most ambitious Cannabis Jobs Count yet. Using state-reported data, industry surveys, on-the-ground reporting, Leafly’s proprietary data, and economic formulas devised by Leafly and Whitney Economics, we’ve done what the federal government and most states refuse to do: count cannabis jobs. It’s not simple. It’s not easy. But the numbers we’ve discovered lead to one inevitable conclusion: We are witnessing the birth of the next great American industry.” Based on a Leafly report, 211,000 jobs have been created by industry , with more than 64,000 of those jobs having been created last year alone. Also, 2017 saw a cannabis industry employment rise by 21% and since, things have been moving fast, especially in some states.

Leafly’s growth projection within the cannabis industry has been based on only three years. This implies that as far as employment is concerned, the industry seems to be growing.

The statistics would not have been revealed were it not for the 2019 Cannabis Job Count report by Leafy. Cannabis is still a Schedule I controlled substance by the Federal government. This puts it on a similar level as drugs such as heroin. Further, according to the report, “Because the federal government refuses to officially count cannabis jobs, though, they don’t register in official statistics or economic reports.”