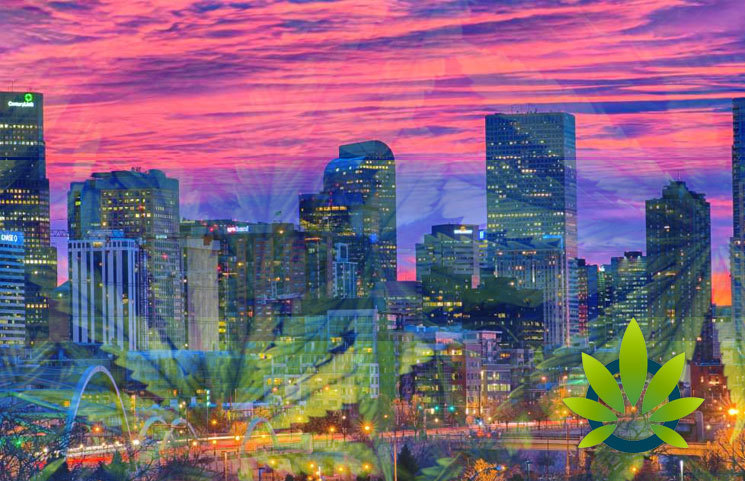 According to West Word, under House Bill 19-1230 “dispensaries would be able to apply for a tasting room license similar to the one used for breweries in this state, while businesses such as hotels, restaurants, music venues, art galleries and yoga studios could apply for private consumption licenses and limited pot sales.”

As reported by Westword, dispensaries in Colorado will now have a chance to apply for tasting-room licenses which are similar to those for breweries. Other businesses will be in a position to make applications for private cannabis consumption licenses as well as limited on-site sales. Temporary special events licenses will also be available, and mobile marijuana lounges like limousines and tour buses will also be licensed but not be allowed to sell cannabis.

At least one Denver boutique hotel, the Patterson Inn, has interests in the idea of applying for a cannabis license. Chris Chiari, the owner, currently allows guests to vape cannabis in their rooms and smoke marijuana on their private patios outdoors. Chiari has a room in mind is ready to get the license.

Another Westworld article shows that beyond hotels and dispensaries, many other businesses in Denver could benefit from cannabis licenses. These include coffee shops, restaurants, art galleries, music venues, game arcades, and book stores.

One hindrance is that the liquor licenses and cannabis hospitality licenses will be mutually exclusive for any one establishment. This means that for a restaurant to get a marijuana license, it should be willing to part with its liquor license. However, this might not significantly slow things down. There is also an option for getting a license for social pot use for a neighboring property.

Cannabis advocates have tried to get a “social use” measure approved each year since 2013 when adult-use cannabis was legalized in the state. Marijuana remains illegal under federal law. The social use bill was presented one year ago and rejected by John Hickenlooper, the then governor.

Will the Cannabis Compound CBD Impact the 2020 Presidential Election?