Will the Cannabis Compound CBD Impact the 2020 Presidential Election?
Advertisement 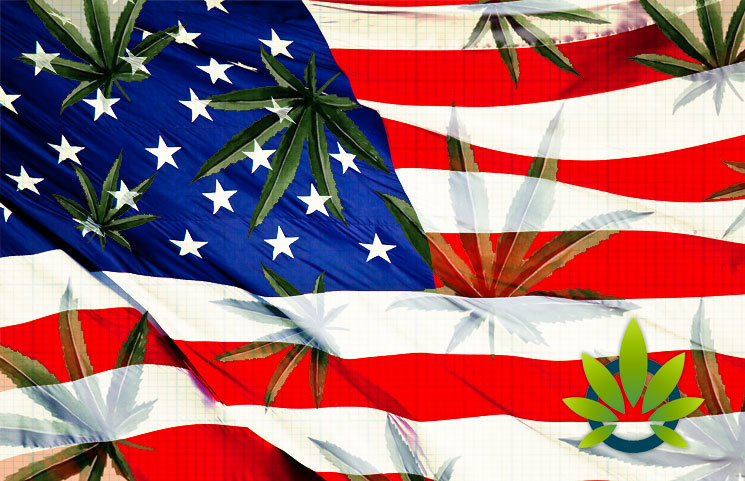 A recent article by Business Insider addressed an issue that is probably important for those who have been following the development of the CBD industry. The article, provides an overview of how the presidential candidates are treating the legalization of marijuana.

Based on the article, it appears that there are more candidates in favor of legalized marijuana, than not. For example, President Donald Trump supports decriminalization, but also believes that legalization should be up to the states. Other candidates, such as Senator Cory Booker, Senator Amy Klobuchar, former Colorado Governor John Hickenlooper, and Senator Kristen Gillibrand of New York, are just a few who reportedly support marijuana legalization, either at the federal level or by the states.

The full list of candidates and their positions can be read here.