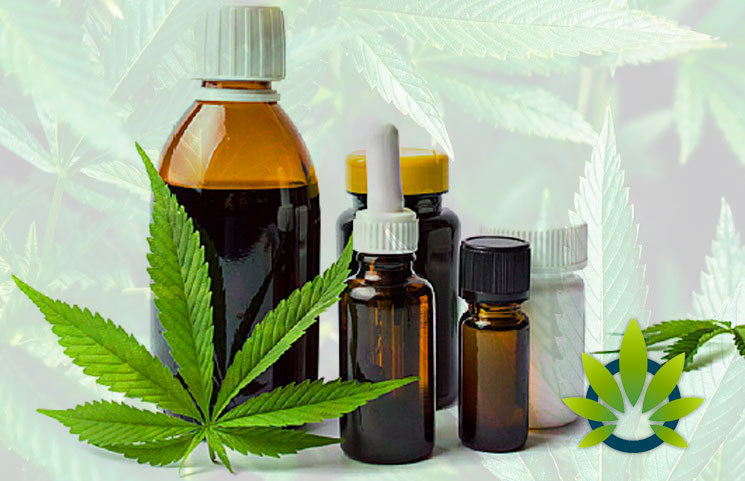 At the recently held FDA meeting on CBD, different academics in the field have voiced out their concerns on the quality and the safety of consumption of these emerging products.

Historically, CBD has been widely used in the market. There have been millions of dosages administered to people and in this number, only a few have had serious health problems related to CBD use. This gave way to the presumption that CBD has no adverse effects apart from it coming from a family of plants that have been long used by humans.

However, the FDA will still require data showing the safety of CBD products before it makes a new regulation on how it will be used. Companies who manufacture and sell these products will have to go into scrutiny in spite of their many numbers.

Little to Show on Product Quality

Apart from the safety concerns, there was also the problem of quality. According to Bill Gurley, a transitioning billet College of Pharmacy at the University of Arkansas for Medical Sciences to the role of Professor and Chief Scientist at the National Center for Natural Products Research at the University of Mississippi, there was little to no data on the quality found in the labeling of certain CBD products.

Gurley went on to narrate a study he conducted to look at CBD products that are already in the market. His research showed that most products, specifically the supplements, do not meet the proper labeling needed for these CBD-infused products. He also highlighted weight loss, sports performance, and sexual enhancement supplements as the ones who lead in improper labeling.

The research collected data from a total of 25 products that claimed it has CBD to see how much of the ingredient was used in the products’ compositions. They also checked for the THC content in them. All 25 products were for sale in Mississippi.

“In most instances, product label claims misrepresented the actual CBD content within the product. The percentage of label claims ranged fro indeterminate values (in other words there was no CBD label claim), to products that contained very little CBD to others that far exceeded the label claim. In one instance the CBD content was almost 23 times greater than the quantity claimed on the label,” Gurley told the FDA panel.

“Clearly, many ‘CBD products’ have little or no relation to the benefits of CBD itself, and pose a range of risks to consumers, from fraud to serious health dangers,” he concluded.

A presentation showed by Igor Koturbash PhD, one of Gurley’s colleagues at Arkansas, demonstrated the potential of CBD products to increase liver toxicity. In his study, the conclusion by Epidiolex that there is potential for liver injury with these products was strengthened.

Koturbash used mice in order to show the level of hepatotoxicity caused by CBD. He used the dosage calculations made by Gurley that was similar to Epidiolex’s.

In his most recent trial, which is also the final phase of the study, Koturbash presented the possibility of certain dosages of CBD to create an herb-drug interaction. This interaction creates a damaging aspect of the liver through acetaminophen.

“Pet Poison Helpline has documented cannabis exposures in pets for over a decade, and more recently for CBD containing products where adverse effects reported after pet exposures to such products has often times resulted in clinical effects that are uncharacteristic for what we would expect for CBD such as significant ataxia, lethargy, vomiting and in some cases cardiovascular effects,” he said.

However, in spite of all the hesitation on CBD, Kingston, also a Clinical Professor of Pharmacy in the College of Pharmacy, University of Minnesota, stated that his company is continuously managing the best practices of cannabis products found in other companies. He claims that in spite of the many concerns, there are still best practices done by the major players in the market.