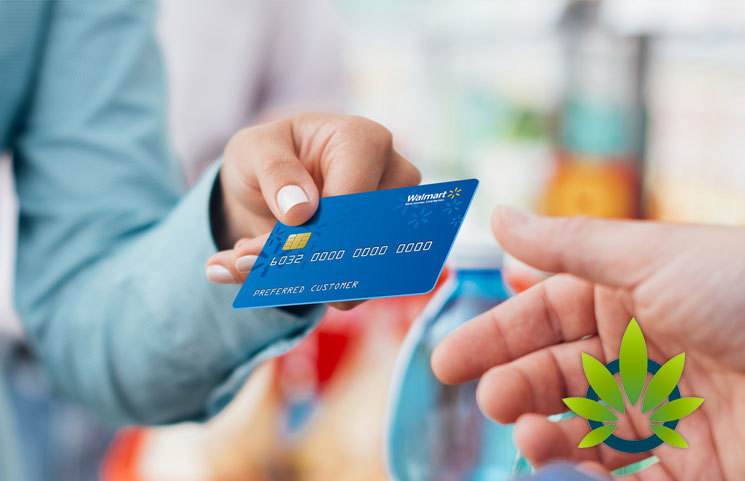 A new type of lawsuit has been introduced within the cannabis industry and it has since surprised many – forcing some to feel uncomfortable with the situation. As per the claims made, the dispute is between competing cannabis delivery service providers, Eaze and Herban Industries, owned by DionyMed.

As reported by Cannabis Business Times, Eaze and Canadian-based, Herban Industries were former partners before splitting off. The Canadian firm decided to sue Eaze because of their inappropriate business operations. In particular, Eaze was blamed for processing transactions under different names so that their services can be accepted by banks – primarily to allow debit and credit payments.

The reason for suing Eaze was shared by CEO of DionyMed Brands, Edward Fields, who said the following:

“We are completely committed to operating in a compliant way and it’s important that there’s a level playing field for all participants in the cannabis ecosystem. We also believe investors have to have a reasonable expectation that all participants are subject to the same rules.”

Clearly, Herban Industries was not happy with the profits Eaze has been making in comparison to theirs. This being said, it seems reasonable for a company to argue that all competitors should have equal access to opportunities, at least as per Fields.

So, how has Eaze been getting away? The Cannabis Business Times reported that the cannabis delivery service company has been disguising their transactions as “dog toys, dive gear, carbonated drinks, drone components, face creams and others,” so that they can obtain approval from credit and debit companies.

Senior Director of Corporate Communications at Eaze, Elizabeth Ashford said that the claims made were false and is merely an act to help strengthen DionyMed’s business. Here’s as per her words:

“This lawsuit is a thinly-veiled attempt by publicly traded Canadian company [DionyMed] to gain an advantage through litigation, prop up their failing stock price, and publicize their new delivery platform, [Chills].”

Founder of The Law Office of Habib Bentaleb, based on San Francisco, Habib Bentaleb seems to share a similar sentiment to that of Finkle’s, expressing that:

He thinks this would be a problem for the industry moving forward, as banks will now be more cautious of who they approve. More specifically, he said:

“I think this could be a blow to the industry’s movement to pass the SAFE Banking Act. Fortunately, Jeff Sessions is no longer in office, but there’s no guarantee that the Department of Justice won’t take notice of this lawsuit.”

It is definitely surprising to see a case like this, especially considering the fact that both companies do not abide by federal laws, which just worsens the cannabis industry’s position as a whole.