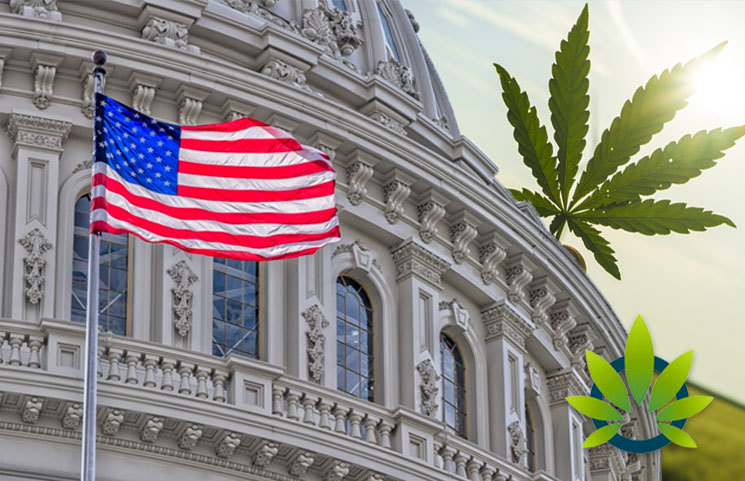 The House Appropriation Committee released a report attached to a spending bill, and therein, it recommended that the federal government reconsidering practices concerning hiring and firing related to marijuana compliance with state laws. The report also recommended a provision on protecting financial institutions servicing cannabis businesses.

The recommendation reads, in part:

“Hiring Guidelines—The Committee encourages OPM to review its policies and guidelines regarding hiring and firing of individuals who use marijuana in states where that individual’s private use of marijuana is not prohibited under the law of the State. These policies should reflect updated changes to the law on marijuana usage and clearly state the impact of marijuana usage on Federal employment.”

Currently, federal workers are prohibited from using marijuana, even if their states permit it. The recommendation will be considered by the Appropriations Committee this week. In addition to the above language in the recommendation, it also adds that a federal agency can only receive funds under the legislation if it “has in place, and will continue to administer in good faith, a written policy designed to ensure that all of its workplaces are free from the illegal use, possession, or distribution of controlled substances by the officers and employees of such department, agency, or instrumentality.”

“We’re proud to support any efforts to ensure that the successful cannabis reform efforts in states around the nation are able to be implemented in smooth and sensible manner. “The prospect of responsible adults being denied federal employment opportunities is counterproductive and disproportionally impacts the veterans community. It is our hope that the final appropriations package maintain these provisions to give certainty to the increasing number of states that are ending the failed war on cannabis,” he said.