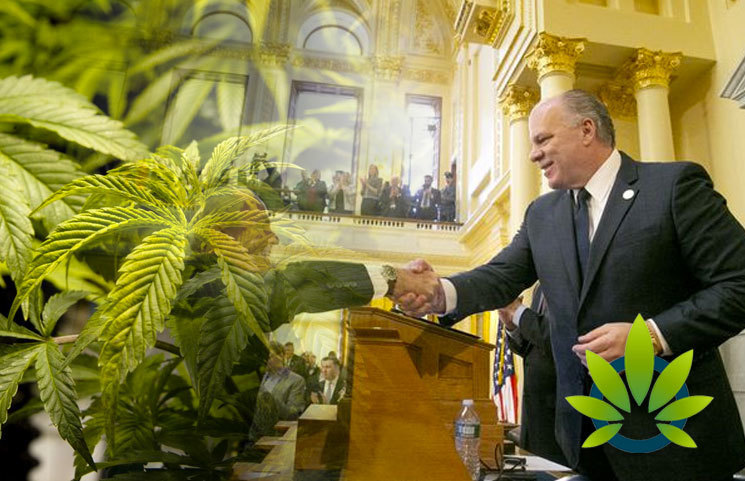 “We’ll make one more run at it in relation to efforts to legalize marijuana before the end of the year.”

If the efforts are successful, marijuana would become legal via legislation, rather than voter referendum. This way, lawmakers can place the conditions that they see fit in the legislation concerning the marijuana industry. According to NJ.com, Sweeney is hopeful about the next round due to the support for legalization and the bill’s language that several lawmakers share. The lawmakers include Governor Phil Murphy and Assembly Speaker Craig Coughlin.