Florida Is Poised To Become The Next State To Legalize Recreational Marijuana, Possibly In 2020
Advertisement 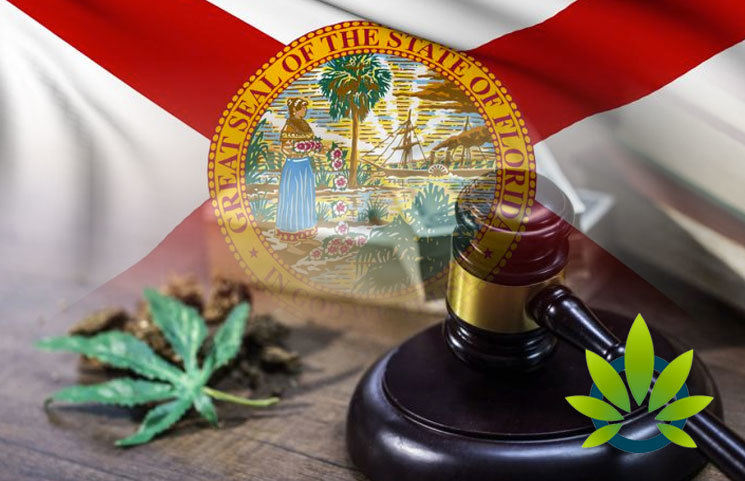 The legal status of recreational marijuana in the United States is based on the regulations at the state level, and there have already been eleven states to opt in. Over half of these states – Alaska, California, Colorado, Nevada, Oregon, and Washington – are found in the western area of the US, while three states – Maine, Massachusetts, and Vermont – are in the northeast, and two states – Illinois and Michigan – are in the central US.

At this point, as reported by Yahoo Finance, there have been no southern states to legalize recreational marijuana, but that could change. There are efforts that already happening that could make marijuana a sellable commodity in Florida, and some reports even suggest that this legalization could happen next year.

Regulate Florida, a marijuana advocacy group, is presently leading the force to make this legalization a possibility, and there are already the required number of valid signatures collected for adding a proposal to the ballot. The Florida Supreme Court will perform a judicial review, and the proposal will also be examined by a financial impact review.

In Florida, proponents have to gain the support of 8% of the total voters via signature to add a constitutional amendment to that ballot, which is about 76,000 signatures. The signatures must come from over half of the 27 counties in Florida. So far, Regulate Florida has gathered 83,000 signatures, which is both expensive and time-consuming to do. The campaign manager for the organization, Michael Minardi, said that the cost of gathering these signatures are approximately $5 million.

John Morgan, who founded the Morgan & Morgan law firm, posted a tweet about the efforts, saying, “I believe that #marijuana should be legal!! I think we have time and I think there is money to get it done.”

During the 2016 Florida initiative to make medical marijuana legal, Morgan ended up spending nearly $7 million, which makes it possible to understand how much of a struggle it is to collect the signatures before the deadline, which is January 1st, 2020.

In the event that the amendment actually can be added to the 2020, passing the bill has good odds. During a poll by Quinnipiac University, the researchers found that 65% of the voters in Florida are supportive of the legalization of recreational marijuana. If recreational marijuana is approved in Florida, the state could ultimately be the third-largest market for legal cannabis in the next three years, following California and Colorado. Predictions by ArcView Market Research and BDS Analytics estimate that the market will reach $1.7 billion or more by 2022.

Even if the estimates are extremely high for what the market could bring in, it is clear that the legalization of cannabis could make Florida one of the biggest markets in the US for legal use. While it is still too early to predict the outcome of this potential addition to the ballot, there are many companies that could gain tons of new revenue if it comes to fruition.