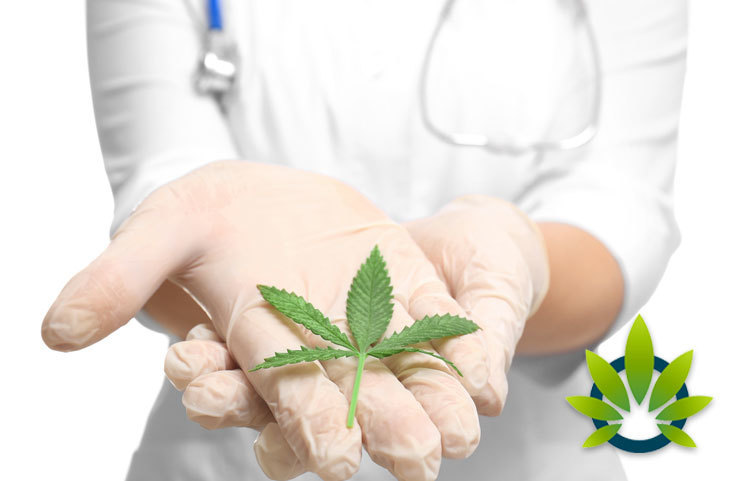 The use of CBD and even THC has been tied to the treatment of cancer, though it has yet to be verified as usable by the Food and Drug Administration in this capacity. That hasn’t stopped mother Christina Dixon from opting to treat her 13-year old daughter Kylee with CBD when she faced months of chemotherapy for liver cancer.

Doctors informed Christina that they wanted to treat the cancer in Kylee with surgery and subsequent chemotherapy. Though the Oregon-based mother originally agreed to coordinate six months of chemotherapy for her daughter, she regretted the decision as Kylee started to deal with the effects. While doctors recommended that the chemo continue, Christina stated that she would be treating her daughter with CBD from cannabis instead.

As a result of this change in treatment, Christina was arrested and held at the Clackamas County Jail, because she was giving CBD to a minor and pulling her off chemo. She is now facing charges for first-degree criminal mistreatment and first-degree custodial interference. However, Christina commented that she believed that the CBD was effective for her daughter, and that the tincture was helping to ease Kylee’s pain.

Claims from the local law enforcement indicate that the pair have left Oregon in an effort to prevent chemo and surgery from being forced upon them. However, they were later found in Nevada at the Long Horn Casino & Hotel, and Kylee was put under protective custody right away. Within a month, a judge had ruled that the state would now be making the medical decisions for Kylee, and that Christina would no longer have authority on this matter.

This decision happened after Kylee voiced that she agreed with her mother’s stance on the natural alternative, and her lawyer stated that Kylee was not interested in the surgery. The Court Appointed Special Advocates (CASA) presented a different perspective, saying that CBD may be able to help with the symptoms of chemotherapy. However, it is not presently allowed as a replacement for chemotherapy, and that the cancer could eventually kill Kylee without chemotherapy and surgery.

Christina attempted to convince the course to side with her by describing Kylee’s experience over the last few months of chemotherapy before she removed her from it. Speaking with reporters, she said, “The best way I can describe it is like my kid was on death row. Every single time — you literally feel your kid’s life getting taken away.”

Just in case her mother’s discussion with reporters wasn’t enough for the cause, Kylee spoke out on YouTube in a video that she titled, “I’m On Death Row for Surviving Cancer.” She pled to watchers to support her in her goal to use CBD in place of chemotherapy.

However, Judge Heather Karabeika stated in court, “I’m going to let the surgeons do what they need to do.” At the decision of the court, the state quickly moved to get Kylee scheduled for the surgery.

The research on the use of CBD for cancer treatment is still in need of more evidence. However, as this case unravels, the conversation on what’s best for a child is worth having. Is the mother right to choose her daughter’s treatment, or would her decision deprive her daughter of a proven solution? Only time will tell.

Florida Is Poised To Become The Next State To Legalize Recreational Marijuana, Possibly In 2020