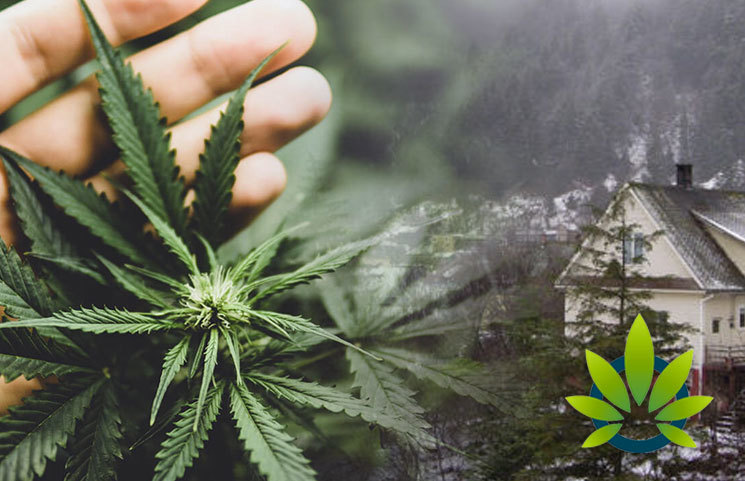 Alaska Governor, Mike Dunleavy, pulled funding for the state’s pilot hemp program because he says there is no current industry to support a state funded program. The Department of Natural Resources has also destroyed 1,000 hemp plants being grown at the Plant Material Center in Palmer as they no longer had enough staff to care for the plants. The difficulty is that with no state funding, there can be no legal industry in the state. The legislation was approved in 2017 and was supported by the House last year as well as by the state’s farming community.

Money invested by farmers was supposed to help get the program off the ground, but the Natural Resources Department had only issued regulations to govern the program on May 31. Many companies have been affected as they were hoping to source hemp from Alaska instead of shipping it from other states. It is also viewed as a huge cut to jobs in the state of Alaska. The cut to the hemp program was part of a larger action by Dunleavy that closed two of four PMC greenhouses and laid off 17 Division of Agriculture positions which was more than half of its workforce.