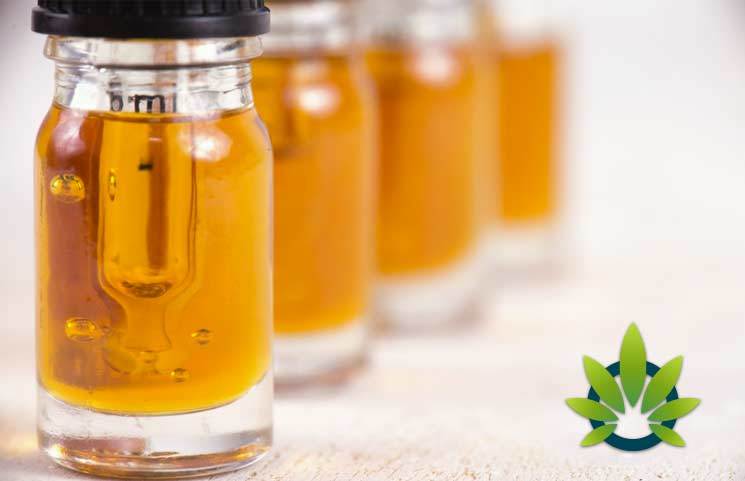 In spite of the clamor about CBD and other cannabis-derived compounds in food and dietary supplements, concerns about the FDA are making the road for products to be opened to the market.

On May 31st, a public meeting was hosted by the FDA in Washington, DC. This meeting, led by some representatives from the FDA, opened the forum to at least 140 company stakeholders to ask them about creating a regulatory framework for food products and dietary supplements with CBD. However, the former was met with a looming concern of the latter on how these products will be met in the market and in state and federal regulations.

According to the company stakeholders, they are unwilling to invest in extensive research for CBD products because there is a lot of uncertainty on how the FDA will regulate these products once they hit the market.

“The thing that concerns me about what I am hearing today is so much emphasis on asking the presenters. ‘What is your safety data? Do you have safety data? Can you give us safety data?” said Steve Mister, CEO and President of the Council for Responsible Nutrition.

According to Mister, the fact that companies are being asked about the data is worrisome when they are not willing to do more safety research on CBD products. It as though a path to the market should be guaranteed by the FDA before companies dive into extensive research.

However, Mister also pointed out that the FDA is not the only roadblock for cannabis-derived compounds. In fact, problems may arise specifically for conventional food products than for dietary supplements.

Compared to dietary supplements, food products are facing a much more difficult problem in terms of labeling and safety standards.

According to Douglas MacKay, Senior Vice President of the Scientific and Regulatory Affairs for CV Sciences, food products will have a harder time in labeling because there are no instructions posted on how to consume it. Compared to dietary supplements, you are given clear instructions on what to do.

“When you give someone a granola bar or cereal or some other food article, you can’t necessarily say not for use in pregnancy, you can’t control the dosing as much. So, I have looked at this from a public health perspective and often thought, ‘I don’t know how comfortable FDA is going to be with a free for all with CBD int he food supply.’ However, with supplements, you can put them in a gel cap with instructions. It is a lot easier to keep the public safe in that format,” he said.

He also added that after seeing the current research results presented in the public meeting he is more in doubt on the safety of CBD and cannabis-derived compounds on food products and dietary supplements.

“This is just a prediction, but I just think after hearing everything [presented at the meeting] that FDA is going to have an easier pathway when it comes to products regulated under the supplement paradigm at making sure it is safe and used safely than they will with food,” he said.

Nonetheless, CV Sciences was able to come up with tailored directions for use in their dietary supplement products. MacKay also encouraged other companies to follow suit.

An Exception to Consider

Even if dietary supplements have fewer roadblocks, this does not mean that it has no challenges to face.

One of the major problems for dietary supplements and food products that surfaced is that CBD cannot be used on them. This is because CBD was initially approved for use in prescription drugs and not for food use.

However, according to David Spangler, Director of Legal Affairs and International Affairs for the Consumer Healthcare Products Association, there are two resolutions to this problem.

“It seems to me that there are two ways that FDA could do this,” he said. He then further explained the two solutions that the FDA can do.

“So, highly isolated purified CBD could be the drug article, and some other form of CBD could be a food or supplement article,” he said.

While these options seem to make sense, Acting FDA Commissioner Ned Sharpless admitted that this has never been done by the FDA before, he says. Nonetheless, the FDA has the authority to create new exceptions to be added to statutory provisions.

Resolutions Not Being New

Mister pointed out that while these options are new, the concept is not. He likens the solutions to fish oil wherein using the same ingredient in both supplements and drugs have been done before.

“The interesting thing about the exclusion is that if the supplement was on the market first, and then the drug came to market, the two would have to share the space, and fish oil is a great example,” he said.

“That shows you this is not a safety question. This is about a race to market and the economic consequences of doing that,” he said.

Safety as a Primary Focus

Mister further called on to company stakeholders to make safety as their primary focus and to conduct safety testing first. This will ensure that by the time the FDA allows CBD products in the market, there is enough data that will support its health benefits and use for consumers.

“If you are interested in the CBD marketplace, you should be creating your safety dossiers You should be doing some clinical research, so that you can put in a new dietary ingredient notification immediately when something does happen,” he said. “I don’t think it is unreasonable for companies to start thinking about product development, about formulation, about dosage amounts. All of those variables that play into whether their product will be safe.”