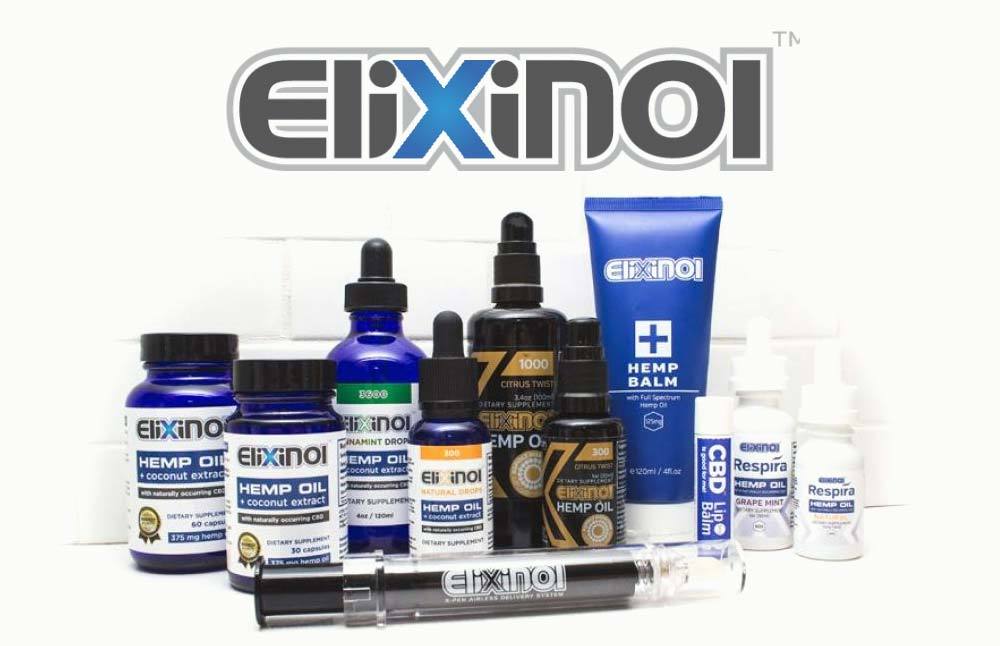 12.8 Million Shares Sold by Elixinol Global at A$3.90 to Fund CBD Growth

Yesterday, June 4th, 2019, Elixinol Global requested that trading be paused in connection with a raise in capital, expecting that halting the trade might last through Wednesday, June 5th. Yesterday evening, the company announced that it had generated $50 million through selling shares at A$3.90 in a deal that Bell Potter Securities led.

Paul Benhaim, the CEO of Elixinol Global, issued a statement acknowledging the support of the new and existing institutional investors in accelerating the company’s expansion in the United States and across the globe. Benhaim noted that the company is witnessing an unprecedented positive shift in buyer’s appetite for CBD and products derived from hemp.

Benhaim went on to say that Elixinol is planning to double its current US production capacity. By acquiring additional raw materials, this company will be in a position to accelerate the growth of strategic opportunities and Elixinol branded CBD products.

The capital raise is the third and biggest raise of the company. Late 2017, Elixinol had raised $20 million by completing an IPO at $1.00. In September, it sold shares at $1.85 and raised $40 million. Later in April, the stock traded at an overwhelming $5.93.

The First Annual World CBD Awards To Be Held In Barcelona, Spain