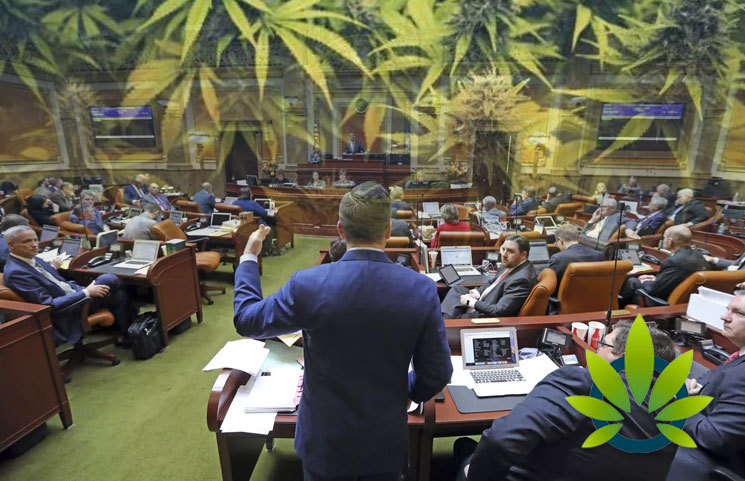 In Utah, recent regulations were suggested to dispense medical cannabis through health departments, but it doesn’t look like lawmakers plan to pursue this avenue anymore. Instead, based on reports from the Salt Lake Tribune, about a dozen privately-operated dispensaries will likely take on this responsibility. To make this new determination, a special session will be held by the legislature in the next month, which will also discuss home deliveries.

The decision against using local health departments for dispensing cannabis appeared to arise after law enforcement officials stated that these types of sales would make employees equivalent to drug dealers, based on federal law. If those events were to transpire, federal funding could easily be lost.

Jennifer Moughalian, the U.S. Department of Health and Human Services Acting Assistant Secretary for Financial Resources, commented that the plan in Utah would not have any impact how eligible that the state is for HHS grants. Furthermore, she said that the “outcome of the State’s application” would not be affected either.

In a letter to Governor Gary Herbert, Moughalian said,

“Medical marijuana is not an allowable cost under HHS grants awards; the post-award program evaluations and audits will examine the allowability of all costs.”

Governor Herbert held a confidence stance on medical cannabis sales having the ability to start by April 1st, which was approved in a replacement bill that voters supported last year. With these changes, patients would have the ability to order cannabis with a website developed by the health department, which would then be delivered with a courier that has been licensed to bring these types of products. However, as the website allows electronic payment, the “central fill” model doesn’t permit this option.

In the proposal, indoor and outdoor methods are permissible for cultivators, and registered patients would be more adequately protected, much like patients who are prescribed opioids.