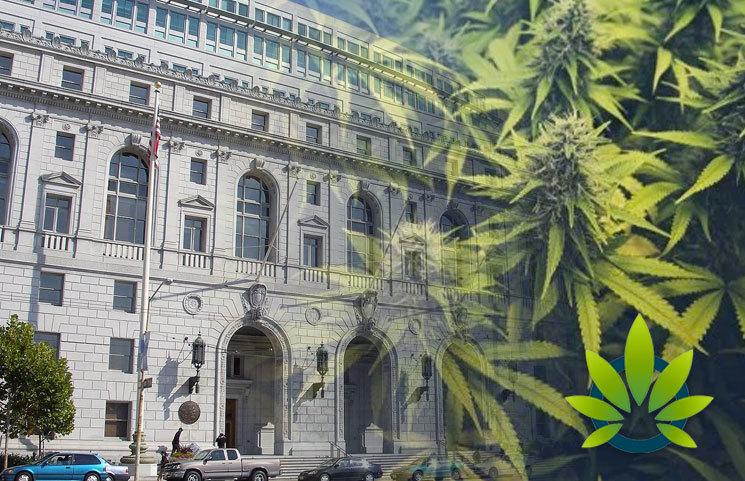 The Supreme Court of California issued a ruling on August 19, 2019. In its decision, the Court determined that the City of San Diego failed to analyze adequately the potential impact of marijuana dispensary law in 2014.

Because dispensaries could have resulted in the construction of new buildings or affected traffic patterns, the City was required to perform an environmental analysis, according to Marijuana Retail Report. Further, local governments must analyze the reasonably foreseeable changes, including those that are indirect, when adopting zoning changes or new laws.

The Supreme Court remanded the case to the trial court for proceedings consistent with the opinion. The full opinion can be read here.

Congressman Dan Crenshaw Supports Legal Cannabis Federally, Despite Not Voting For It