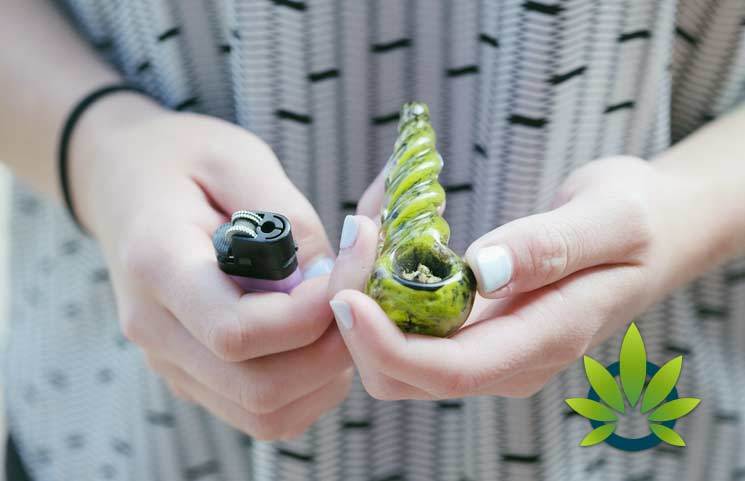 A new RAND report claims that young adults living close to dispensaries use more cannabis than their peers, and have a more positive perception about the drug.

Regina Shih, the Social and Behavioral Policy Program director of RAND, led the research. Shih claims that persons between 18 to 22 years are likely to use marijuana if they stayed close to dispensaries that also had signs of storefronts.

Authors of the RAND report suggest that governments could regulate the nature of dispensary signage since one strategy for dropping the use rates of marijuana in young adults is demographic.

The Rand research report happens to be the first that shows the impact of storefront marijuana signage on the increased use of the drug.

However, this study also contradicts another survey published on the Substance Abuse and Misuse Journal. Unlike the RAND report, this study found out that living close to cannabis dispensaries has no correlation with the use of cannabis by young adults.

1887 Los Angeles County’s young adults participated in the RAND online survey from 2016 to 2017. Researchers were looking for things such as previous month marijuana use, more so on statistics such as frequency-like days and the number of days cannabis was used. Other questions were whether or not participants expected good results from cannabis, and how they perceived about their peers who use marijuana.

The RAND study thereafter matched responses with the home location of participants and the number of available dispensaries within 4 miles of the participants’ homes.

RAND identified that close to 85% of participating young adults had at least 10 dispensaries within four miles of their homes.

Additionally, results showed that residing close to dispensaries that have storefront signage had a 4 and 6 times bigger effect on the number of times cannabis was used in a day as well as positive expectancies respectively, in comparison with associations with the entire dispensary. With this, the signage is most likely to prove a bigger problem than dispensaries.

The Problem Associated with RAND Study’s Timeline and Age Range

Reiman feels that the biggest mistake with the study is the period they chose. This is because 2016 to 2017 saw a significant change in how dispensaries got accessed. Persons under 21 years old still needed a medical card to get in the dispensaries, and that cannabis availability on the black-market shifted, with legalization reducing stigma, thus increased willingness to admit use, and store participation. Regulation changes created all sorts of product dumping at lesser prices at that period.

Reiman also feels that researchers ought to have carried out the study more carefully as the transition period of Los Angeles from medical to adult use was associated with more cannabis dispensary participation by young adults.

The timeline choice can have grave ramifications on results. Actually, the aforementioned study on Substance Abuse and Misuse Journal considered people in Los Angeles between 16 to 26 years from 2014 to 2015. The researchers found no relationship between residing close to a dispensary and increased use of cannabis.

RAND’s choice of people aged 18 to 22 was fraught, considering that the recreational use of marijuana in California for persons above 21 was made legal in 2016 November, but persons who are 18 years or more have since Prop 215 was passed in 1996 been able to get a medical marijuana recommendation.

Reiman also felt that the RAND study didn’t look at persons under 18, who only would get medical marijuana access with the permission of a parent and doctor. Considering the age range, Reiman noted that conclusions were quite underwhelming.

Shortly after the RAND research was published, Oxford Treatment released a new study from SAMHSA’s survey on national drug use to map out the use of marijuana by youths within 2017, alongside each state’s year-over-year change.

The most recent data showed that teenagers in Vermont, Colorado, Oregon, Alaska, and Montana had the highest marijuana use in the country (17.9%, 17%, 17%, 16.5%, and 15.9% respectively). California was behind the leaders, with only 13% of children not more than 17 years reporting to have used cannabis in the previous year. California was basically tied in youth cannabis use rates with Indiana, where one can face as much as 180 days in jail for illegal possession of pot.