CBD To Be Sold at Gas Station Convenience Stores? Expect Cannabidiol to Be There Soon
Advertisement 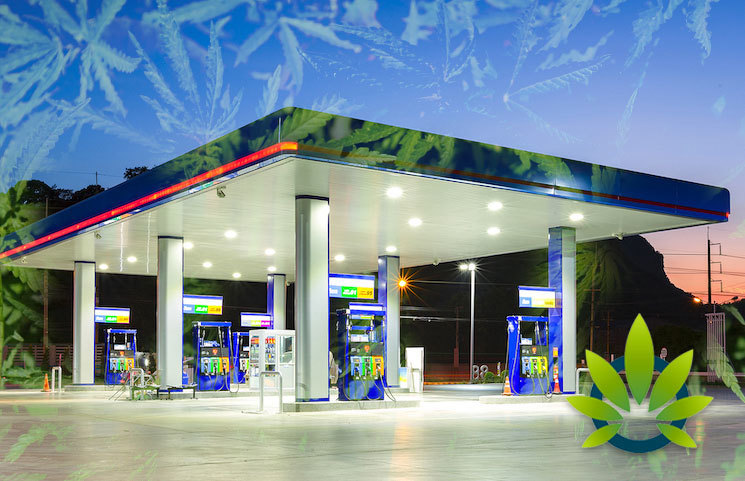 CBD is becoming increasingly population as more stores start selling it. A few major retailers are either planning to sell or are already selling the substance, including Walgreens, Rite Aid, Ulta Beauty, and GNC Holdings. It appears that a few other major stores are taking advantage of the CBD craze. Reportedly, CBD will also be sold at major gas station convenience stores as well.

The Asian American Trade Association Council (AATAC) and Harvest Health issued a press release on Business Wire. The AATAC is a national association that features small buying groups, regional sub-chapters, and other trade organizations. Collectively, it has 90,000 locations around the country. Harvest Health is described in the release as a “vertically-integrated cannabis company with one of the largest and deepest footprints in the U.S.”

The two have partnered to bring Harvest Health’s “popular Colors, CBx Essentials and Harvest-branded CBD product lines to more than 10,000 retail stores, including convenience stores and gas stations across the country.” The partnership will enable advanced distribution for Harvest-owned brands.

Jason Vedadi, the chairman of Harvest Health, stated in the press release, “This exclusive partnership enables a massive advance in distribution for Harvest-owned CBD brands and follows our strategic path of expanding the scale of our wholesale and retail distribution nationally. Demand for CBD is unprecedented and by delivering leading products in 10,000 accessible locations gives us an unparalleled reach to consumers.”

Paul Rock, the a trustee of the AAC Board of Directors, also shared in the press release,

“While many CBD product companies currently experience an artificially high premium as early adopters flood the market, we realized that only true quality brands like Harvest’s COLORS and CBx brands, which have a long and established pedigree will be around after the first wave. Massive categories like energy products were built primarily in our retail channel and we expect Harvest’s line of CBD products to be no different.”

Further, the partnership will also include training for store clerks and associates, and an educational campaign concerning CBD and cannabinoids. The full press release is available here.