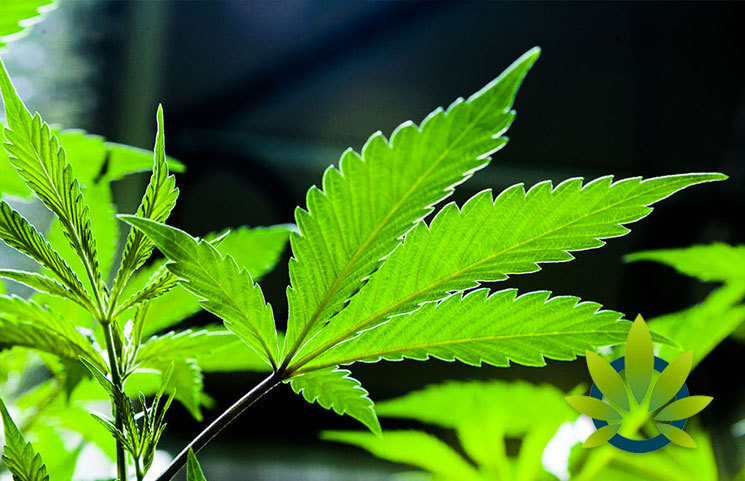 Following a state’s legalization of medical cannabis or marijuana, excitement erupts. Consumers all over the state become embroiled in a series of statewide debates about the ethics of the law, the potential uses of the increased tax revenue, and varying ways to become involved in the budding market. However, few components of a new medical marijuana program garner as much attention as the all-important question for investors and business professionals alike—who will grow the state’s pot?

Every time legalization occurs in the United States, hundreds of companies and research institutions, as well as farmers and major corporations, all apply for permission to become the state’s source of medical marijuana. Government contracts are inherently valued in the world of business; the government offers reasonable pay and continuous contracts. Additionally, the government offers businesses a variety of additional tools to increase their output and effectiveness.

In Utah, the jury is still out on which lucky company will be able to access these important government contracts. According to local sources, the legalization of medical marijuana has led to several applicants, all of which would be both happy and capable to provide the state with high-quality medical marijuana.

According to the new medical marijuana law, up-to ten organizations will be allowed to grow medical marijuana legally within the program. Applications officially opened up on May 31st of this year, and Utah officials have already been confronted with applications from all over the state, from small local farmers to major research centers—and everything in-between.

Utah is especially wary about facing a set of legal issues associated with the attempts of other states to undergo a similar application process. Nevada applicants who were rejected trying to grow the state’s medical marijuana filed several lawsuits arguing that the state was not transparent in their process. To avoid these issues, the state has put several measures in-place.

For one, Utah will not be releasing the name of its applicants until the choices have already been made. According to officials, this will help the state to avoid the court of public opinion from influencing the outcome of the process. By withholding names, the state will also avoid allowing some competitors to potentially have an unfair advantage, which could come with name recognition and could push smaller competitors out.

This time around, Utah’s medical marijuana grower decision will be made solely by the quality of the product offered by its applicants.

CBD To Be Sold at Gas Station Convenience Stores? Expect Cannabidiol to Be There Soon