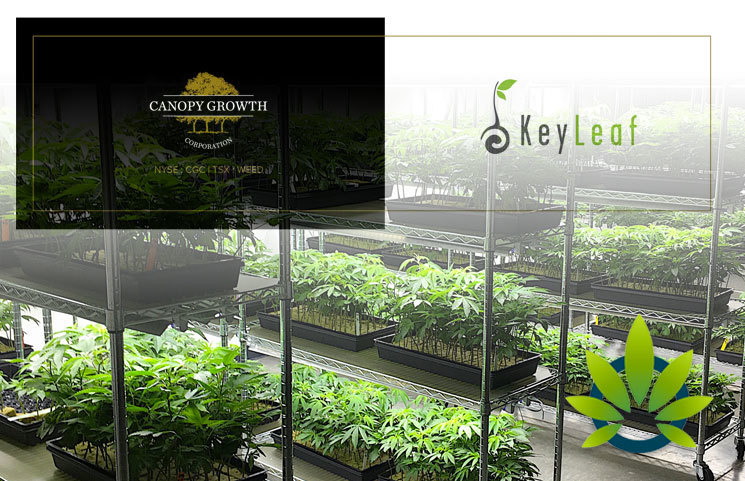 Near the end of June 2019, KeyLeaf Life Sciences, a global ingredient and process technology company revealed that it will become a wholly owned subsidiary of Canopy Growth. The aim was to help expand the latter’s position within the extraction, purification and fractionation sector.

KeyLife got a great piece of the pie as well, as it meant that they could unlock the doors to a network of worldwide partners, which was expected to support its position within plant-based ingredients.

As of Tuesday, August 20, 2019, KeyLife has acquired a license approved by Health Canada for its facility situated in Saskatoon, Saskatchewan. This venture is now the third significant extraction facility under Canopy’s belt, with Smith Falls and BC Tweed being the first two before KeyLife.

In terms of what’s to happen moving forward, the KeyLife facility will be available online in Fall 2019 with the goal of extracting up to 5,000 kg of hemp or cannabis biomass on a daily basis.

According to the CEO of Canopy Growth, Mark Zekulin, the acquired license implies secured extraction supplies, adding that it can be used,

“for the medical, CBD, and recreational markets […] here in Canada.” This means big news for Canopy as this takes them a step closer to “Canadian build-out” and international expansion.