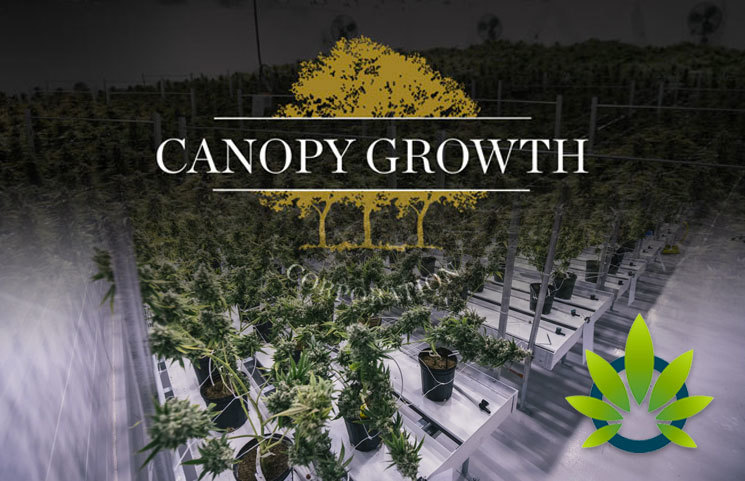 Canopy Growth Corp., a cannabis company in Canada, is making some major strides in New York this week. According to reports from Hemp Industry Daily, this company has broken ground in New York for their hemp processing industrial park. Canopy Growth Corp., which is one of the largest cannabis companies in the entirely world, has announced their plan to establish a $150 million hemp industrial park on a 48-acre property in Kirkwood. The property is set approximately five miles north of Pennsylvania.

The new facility could ultimately bring in over 400 jobs among the 308,000-square-foot location, according to the WSKG radio station in New York.

“This will really become our hub on the East Coast of the United States to do this manufacturing and really scale the business.”

This move, which is scheduled to open in the fall, will be the first of many to help the company move into the hemp sector, and it will be their first official step into the US market. Ultimately, Canopy aims to use hemp in CBD oils, topicals, and consumables. While the company doesn’t plan to grow hemp directly in New York, but instead aim to coordinate with farmers as their source of hemp for the processing plant. Being established in New York gives farmers in the state the priority over others.

The Canopy Growth Corp. tweeted on Monday about this transition, clarifying that the operations will include 2,000 acres of hemp for their products.

Last month, the company expressed that seven states will be the home to hemp processing facilities in the year 2019. Presently, the New York Stock Exchange allows consumers to trade Canopy Growth stocks under the CGC ticker.