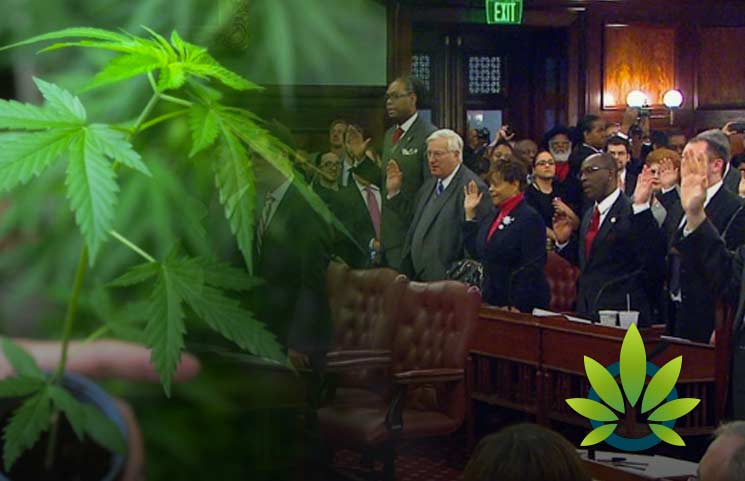 This week, ten resolutions and two bills were introduced by council members. One resolution proposed that legislators pass and the governor sign a bill providing cannabis licensing a priority for those who have been harmed by the drug war. Another resolution demanded that legislation remedy “disparate burdens placed on people of color in the enforcement of marijuana prohibition.” Marijuana is also prohibited under federal law and is classified as a Schedule I substance.

Council member Jumaane Williams also introduced a proposal that would prohibit state employees from performing a pre-employment drug testing – possibly making it easier for those with cannabis-related offenses to find jobs. Williams stated in a press release, “We need to be creating access points for employment, not less – and as we move toward legalization, it makes absolutely no sense that we’re keeping people from finding jobs or advancing their careers because of marijuana use.”

There were several resolutions about technical matters as well.