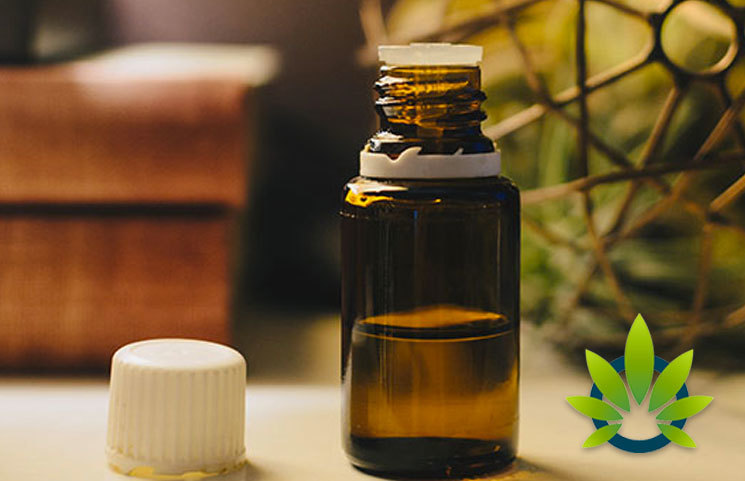 In response, Pure Hemp filed for a partial summary judgment in which the latter’s patent was debated as being invalid due to their claims being directed to “natural phenomena”. This according to the cannabis company shouldn’t have been patented, as anyone can be sued as a result.

Unfortunately, Pure Hemp’s stance did not stand in front of the Supreme Court because the firm didn’t show that “these precise concentrations or anything close to them, occur in liquid form in nature.”

What does such a conclusion mean for the cannabis industry?

The news outlet further expounded on what such result could mean for the overall cannabis industry.

The first argument made is that if the court ruled that a cannabis extract is “patent ineligible”, then the patent would be discarded altogether. This was not the case here, as UCANN’s patent was not deemed this way.

Second, the fact that the court stated that said extracts were not found as a “patent ineligible” subject matter supposedly hints for possible patents to be established in the future.

All this being said, the court was supposedly questioning the entirety of the aforementioned patent, wondering whether it “claims anything novel, useful or nonobvious.” Some examples of what the patent does not cover include, processes in creating liquid cannabinoids formula, preferred ratios of ingredients, and ensuring the 95% threshold has been met among others.