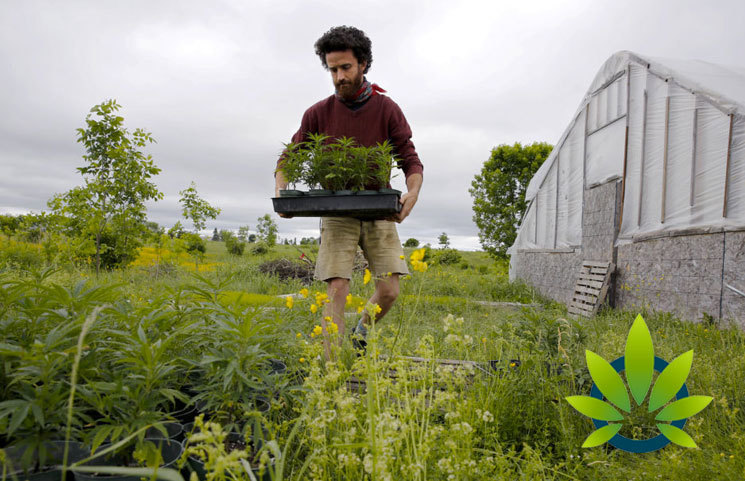 In the United States, there are already 11 states that have individually legalized marijuana for both recreational and medicinal use, while 22 states offer medicinal use only. However, despite these new laws, the substance is still classified as a schedule 1 drug federally. Considering the varied laws on marijuana from state to state, digital publishers like Google and Facebook are examining the best ways to profit legally from this industry. Unfortunately, the lack of consistency could be hard to navigate without violating the law.

Dispensaries are aiming to offer display advertising through social media and other digital publishing platforms, reaching a broader range of consumers at once. In fact, in the last year, advertisers spent $3.5 million in outdoor advertising, coming in higher than spot TV and local magazines.

Realistically, federal regulations have led some publishers to issue a ban on their website against advertising cannabis, aiming to avoid legal action. Google, Facebook, Twitter and Instagram all have bands on advertisements from marijuana and CBD companies. Considering that Facebook and Google alone account for over half of the digital ad market in the United States, these businesses end up relying on social media influencers that can make announcements about their products instead. Still, this kind of publicity simply can’t reach the same audience.

Dash Two, a digital and outdoor advertising agency, recently released a guide on navigating these laws, helping companies to remain compliant with the current regulations. However, running the advertisements at all is still at the discretion of TV stations, magazines, newspapers, websites, and billboard vendors. While legislation could eventually be established, it could take a while to be implemented without more publicity.