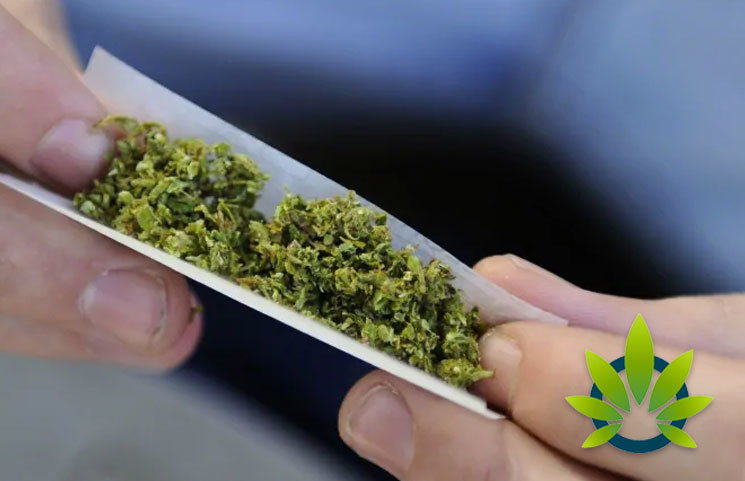 Ottawa announced a new pardon system in which the five year wait time and the $631 payment to the parole board are waived, according to a news report by CBC news. Critics say that it doesn’t go far enough and demand full expungement. Some complications remain, though. On August 1st, Federal Justice Minister David Lametti revealed a new online application system. The government’s Bill C-93 speeds up the process for Canadians with criminal records possessing 30g of cannabis or less.

This bill will help to remove barriers to employment, housing, travel, and volunteering for those convicted before legalization on October 17th, 2018. It will be particularly beneficial to minority communities, including black and Indigenous Canadians who were affected disproportionately by the enforcement of past cannabis laws. Lametti did, however, share that anyone who is currently serving a sentence for minor cannabis possession will need to finish their sentence. With that said, to his knowledge there is no such Canadians with this charge and the rule was only put in place to ensure community service obligations.

It is also important to note that travel could still be difficult and that anyone with other charges would not be pardoned for those charges. Further, reportedly, if a cannabis charge is removed, it is sealed but not permanently removed from a criminal record. The information, however, would not be shared with US border officials, but if there is already information in the US-controlled databases, the pardon will not remove these.

In the United States, marijuana is illegal under federal law and is a Schedule I substance.