Cannabis Regulation in Canada's 10 Provinces: Here’s What You Need to Know
Advertisement 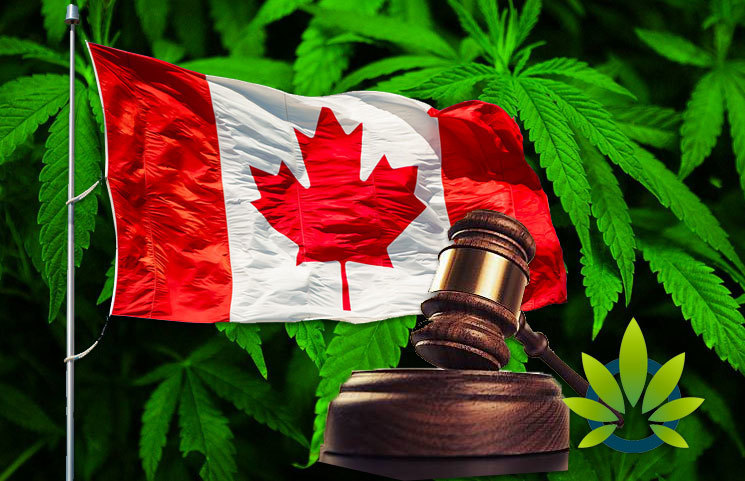 When Canada’s plans to legalize recreational marijuana sprung into existence, people did not take it seriously, as many citizens thought it was a political scheme to convince voters. It was not until Wednesday, October 17, 2018, that many were convinced as Canada became the second country globally to accept the use of said plant.

As stores make their way, those interested need to bear many things in mind. For instance, what might the cost of purchasing marijuana be from province to province? Other factors worth mentioning here include supply and demand, age requirements, amount allowed in one’s possession, etc.

A recent post shared by news outlet, CBD Testers, explores these very factors, which have since been broken down for the public on a provincial basis. Here’s an overview of what has been collected in terms of information:

As seen in the summary above, Alberta and Quebec allow adults as young 18 years old to possess and grow marijuana. This being said, CBD Testers has since noted that Quebec plans to increase the age limit to 21.

Provinces including Manitoba, Quebec and Saskatchewan appear to have encountered licensing or supply issues. The latter is said to be the case for Quebec, as demand has exceeded supply in the past, forcing operations to cease temporarily. The strictest of them all appears to be Manitoba, as consumers are forbidden to smoke in public places.

The provided information is surely to change over time, considering the many stores that some provinces want to open, while other provinces are simply finding ways to restrict its uses. Nonetheless, this serves well for those who are regular travellers within Canada.