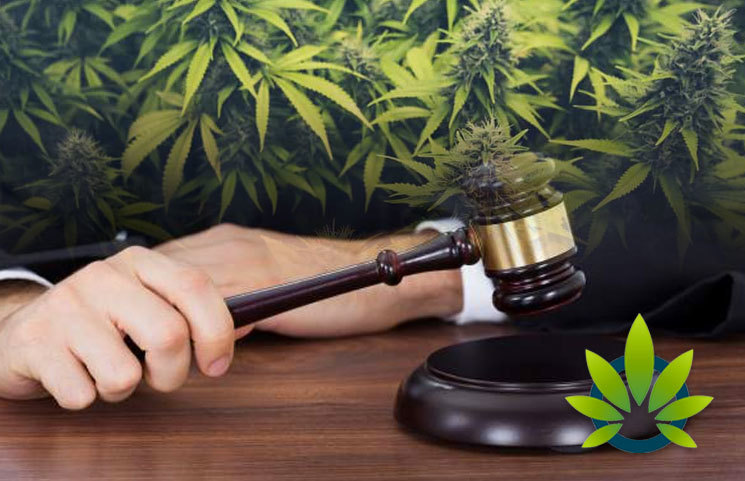 Having a greater understanding of the cannabis industry is the key to allowing legislators to create laws to govern the use of it. At the federal level, widespread cannabis use has let to be legalized. However, Senator Dick Durban is now urging the federal government to create legislation that would make it possible to encourage research in this industry.

This act, which is the Expanding Cannabis Research and Information Act, would provide a complete allowance on researching on cannabis by federal researchers. The research would help with learning both the pros and cons of cannabis use.

During a study in 2017 regarding the current state of research no cannabis, the National Academies of Sciences, Engineering, and Medicine found that this substance could potentially help with many medical conditions. Unfortunately, the lack of research available makes it difficult to learn about the side effects and other harmful risks.

So far, over 30 states in the US have already implemented legalization laws regarding cannabis in some capacity. With a lift from the federal ban, additional research can be done on the substance. The upcoming target groups to gain more understanding of the way it works in other conditions will include pregnant women, children, and the elderly.

According to the Drug Enforcement Administration (DEA), the current federal laws state that cannabis and related compounds are Schedule I controlled substances. Furthermore, the DEA states that cannabis lacks any medical benefits. With this classification, there’s substantial limitation on accessing cannabis to use it for research. Just to perform new research, analysts will likely have to twist the procedures of regulations to gain access. At this point, there are many conflicts happening, due to being unable to conduct studies.

With the new act proposed, the regulatory bodies and major authorities will need to create an agenda that can be followed for research nationally on cannabis. The agenda will include the study of disease that cannabis is capable of curing, while studying the way that cannabis impacts susceptible population. The research will detail long-term effects, delivery modes, and addressing public safety issues.

If the research is approved, then cannabis will be considered a Schedule III drug, rather than a Schedule I substance, reducing the barriers that scientists would otherwise face in obtaining cannabis.

Iowa Medical CBD Board Approves Cannabidiol for Chronic Pain, Not for PTSD for Now