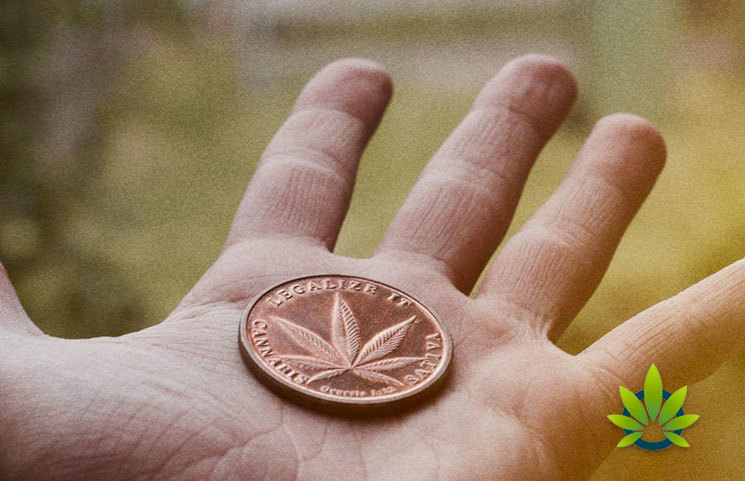 According to AP News, President and CEO of the American Bankers Association Rob Nichols characterized the vote as a “significant step forward for public safety, transparency and common sense.” He added:

“By helping to provide clarity for the financial sector in those states where cannabis is legal, this bill will help banks meet the needs of their communities while reducing cash-motivated crimes, increasing the efficiency of tax collections and improving the cannabis industry’s financial accountability.”

When it comes to passing the Senate, though, there is still some uncertainty. Cannabis Investor notes that Capital Alpha Partners, and strategic policy and research forecasting firm, takes the position that the legislation has a 33% chance of passing the Senate. An analyst at the firm, Ian Katz, stated:

“We remain skeptical for now. If we see meaningful signals from the Senate in the next few weeks.”

The vote is scheduled to take place before the end of this year.

Is a Lack of Federal Government Regulation to Blame for Vaping-Related Deaths?

Senator Ed Markey Signs Several Bills in Favor of Marijuana Reform, But Is It A Political Move?