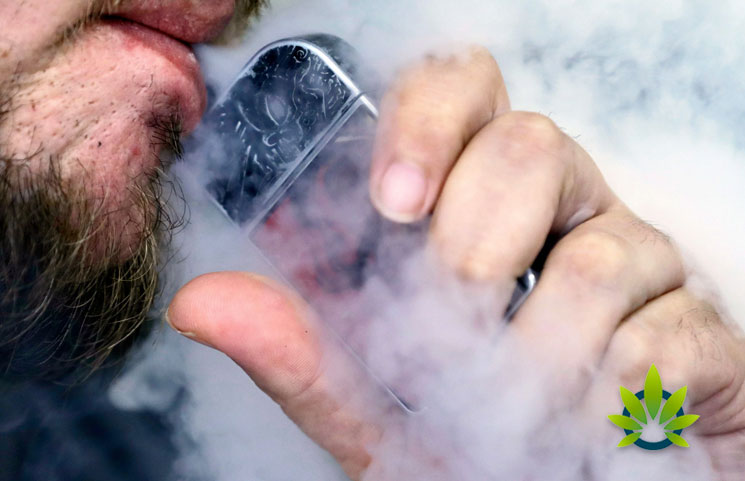 Dr. Stephen Hahn is President Trump’s new nominee as the head of the Food and Drug Administration. According to a report by NBC News, Hahn shared with a group of senators this week that he supports “aggressive action” on the vaping epidemic affecting teens.

Reportedly, the senators were part of the Senate Heath, Education, Labor, and Pension Committee. He further stated “I will use science and data to guide the decisions. I won’t back away from that. I’m a father, soon to be a grandfather. And I take that very seriously,” and that he intends to rely on “science and data” He also stated “I think this is an important, urgent crisis in this country,” Hahn said. “We do not want to see another generation of Americans addicted to tobacco and nicotine, and I believe we need to take aggressive action to stop it.”

The report also indicates that Hahn is the current medical executive at MD Anderson Cancer Center in Houston, Texas, he specializes in lung cancer, and shared with the committee that he has “seen the ravages of tobacco-related” diseases firsthand.

Stat News recently asked Hahn 12 questions in a news report. One of the FDA questions was, how will the Hahn committee catch up and how he will rein in the e-cigarette industry and curb vaping among teens.

Concerning the response, it indicates that the question, in light of recent FDA actions, how will Hahn and his committee  catch up, and that the FDA is seeing pressure from the vaping industry. Reportedly, the industry is trying to make sure that vaping shops remain open and that adults can access the products.

To learn more about the report check here: https://www.nbcnews.com/health/vaping/trump-s-pick-lead-fda-wants-aggressive-action-e-cigarette-n1086851?cid=sm_npd_nn_tw_ma