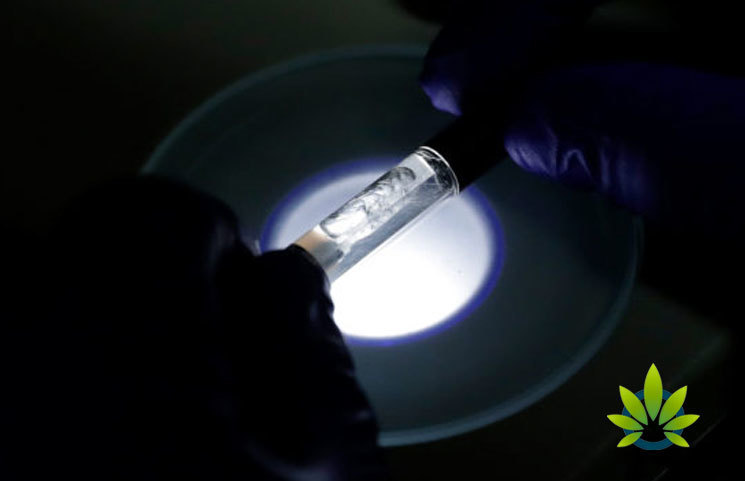 The Center for Disease Control and Prevention issued a general report about the lung disease associated with electronic cigarettes. The report notes that there have been 380 confirmed cases of an illness, and six deaths, related to the use of e-cigarette products. Further, many of the issues were associated with cartridges purchased on the black market.

Paul Amentano, the deputy director at the National Organization for the Reform of Marijuana laws, shared with Newsweek,

“It is unlikely this pending FDA action will have a significant impact on the cannabis vapor market. The administration cannot make them any ‘more illegal,' though theoretically the Justice Department or DEA could prioritize efforts to crack down on the manufacturing and sale of said products, particularly those produced by manufacturers that are out of compliance with state laws or regulations,”

Even though there may be no significant impact on the cannabis market from regulators themselves, it appears that the cannabis industry is looking that action be taken. The National Cannabis Roundtable released a statement on the CBD vaping investigation.

“Health concerns about vaping must be taken seriously and require immediate attention and careful study. As businesses and investors in the legal cannabis industry, all of our members take regulatory compliance as an absolute given and use third party testing to ensure the safety and integrity of their products. A well-regulated cannabis marketplace is the most effective way to police bad actors, and to get counterfeit and tainted products off the market to ensure and protect public health.”

Nonetheless, there is no indication as to whether legalization of the CBD industry will end illegal vapes.

Further, despite the call for action by the National Cannabis Roundtable, federal regulator are currently targeting the vaporizer industry due to the outbreak in vape illnesses. For example, CBD company Juul is reported to be under fire from federal regulators due to its vaping safety claims. The FDA issued the company a warning letter that expresses concerning and requests more information.

The American Heart Association heralded the move, releasing in a statement,

“JUUL has preyed upon youth and adolescents with slick marketing that simultaneously suggests e-cigarettes are harmless or less harmful to users and promotes appealing flavors that attract kids. The FDA must ensure JUUL immediately stops its reckless and dangerous targeting of children and adults with highly addictive products that pose numerous health risks.”