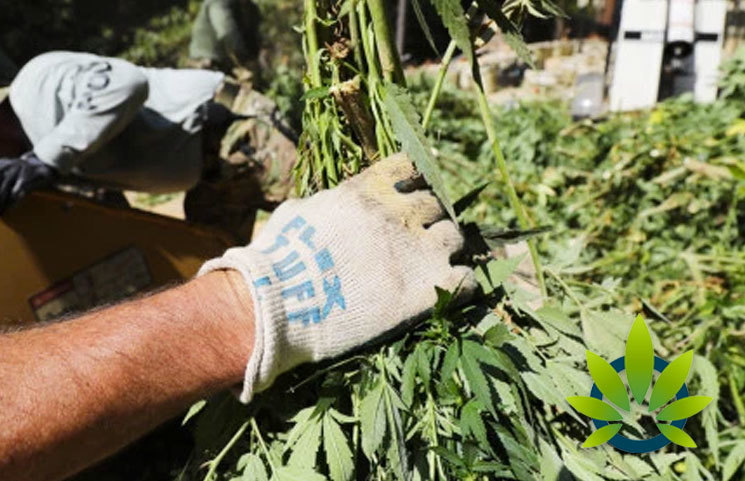 There seems to be a lot of confusion over the differences between the hemp and cannabis, which has led to some issue in the regulation of both crops. However, it looks like there are individuals that don’t mind taking matters into their own hands, even though they seemingly lack the knowledge to do so. Farmers in Pennsylvania are facing a major problem as a result of this lack of information – thieves coming after their crops.

The farmers believe that the thieves are going after their crops because they believe that they’ll achieve the same psychoactive effect that marijuana offers. They’ve tried to deter the thieves by installing an electric fence, but the crops continue to be taken from their property. Speaking with The Eagle, one farmer mentioned, “We just had 20 plants stolen. They are taking them in the middle of the day.”

Reports from The Eagle report that each of these hemp plants cost $5 to $6 when stolen. Hemp has been legal to grow in Pennsylvania and the rest of the states since the Farm Bill was signed in December last year. However, marijuana is not legal to grow in the state yet, and the thieves most likely thought they were coming upon an exclusive find.

Both hemp and marijuana contain cannabidiol and tetrahydrocannabidiol, which are the two ingredients most associated with the psychoactive high. However, while marijuana can reach up to 30% THC in dry weight, hemp only contains trace amounts at 0.3%, which means that it does not make consumers feel the high sensation.

The farmers attempted to reduce this confusion by putting up signs that explain the differences between the two substances, and they’ve even installed low-voltage electric fences. However, the thieves have yet to stop, leaving farmers to deal with the damages left behind.

A Look at Presidential Candidate Amy Klobuchar on Marijuana