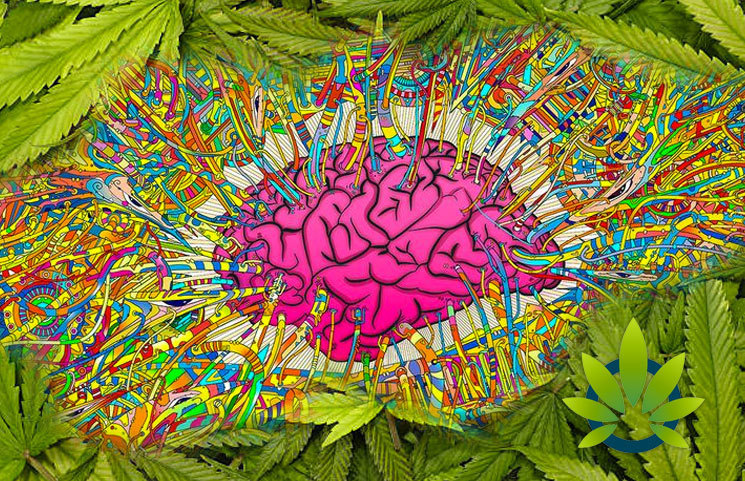 There seems to be a bit of confusion concerning whether CBD has a psychoactive effect. In layman’s terms, whether it causes a high.

Although there seems to be a common belief that CBD does not cause a high due to the absence of THC, the Former Food and Drug Administration (FDA) Commissioner Scott Gottlieb has stated otherwise. In an interview with CNBC’s “Squawk Box” Gottlieb discussed the flood of CBD products on the market. He added, “Don’t think [CBD] products can’t make you high. The CBD derived from cannabis does have THC in it.” He did note, though, that CBD manufactured from hemp does not run the same risk.

“What is derived from cannabis could have high levels of THC in it. The [drug-sniffing] dogs have a hard time differentiating as well.”

Also noteworthy, he added that the majority of products on the market today are illegal, stating

“These big packaged food companies want to get into this business and right now there’s no legal path. So they’re reluctant to step forward. They’re the ones putting pressure on the regulators,” he said.

At this point, the FDA also seems concerned about the safety of CBD in food and dietary supplements. FDA Commissioner Ned Sharpless stated,

“There are real risks associated with [THC and CBD] and critical questions remain about the safety of their widespread use in foods and dietary supplements, as well as other consumer products — including cosmetics, which are subject to a separate regulatory framework.”

The FDA is scheduled to address some of these issues at a hearing today.