No Hemp Production Caps In Pennsylvania, And Retailers Have The Farm Bill And The Federal Shutdown To Thank
Advertisement 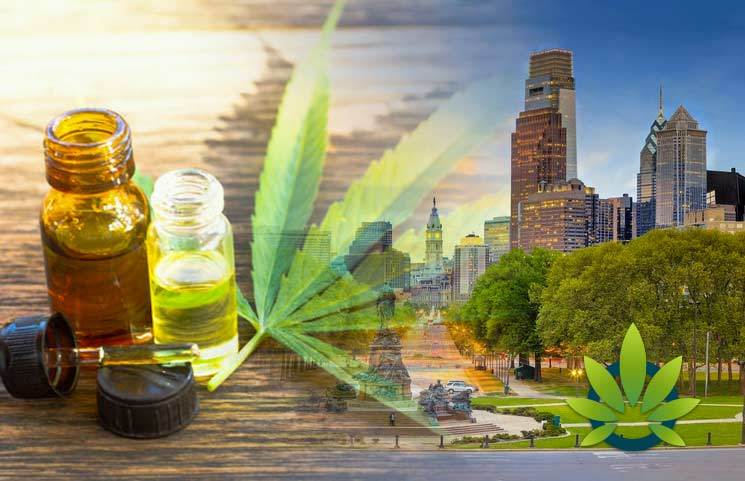 The federal shutdown has negatively impacted multiple sectors of the United States and has send hundreds of thousands of workers home while they wait to be paid again. However, the shutdown has not brought bad news alone. Instead, in Pennsylvania, there is a new opportunity, according to the local agriculture secretary Russell Redding – a lift on hemp production caps.

The current limitations state that hemp is only able to be grown for the sake of research. However, Redding has removed that requirement, according to reports from The Morning Call. Redding also decided that there will not be a growing cap in place for neither new or current hemp applicants, which would otherwise prohibit more than 100 acres to be used.

In a news release, Redding commented, “Pennsylvania’s story is shaped by agriculture… and industrial hemp presents an exciting new chapter in that story.” The hemp program in the Keystone State was originally launched in 2016.

Right now, there are conditional approvals for a total of 84 applicants for this year. However, with the life on this restriction, it seems like commercial hemp production is unrestricted as the state waits for the government shutdown to end. Before the shutdown, Pennsylvania had submitted a plan for hemp regulation to the U.S. Department of Agriculture. Though it is required to get approval before the policy would go into effect, the process is pending as the United States prepares for the 34th day of the shutdown.