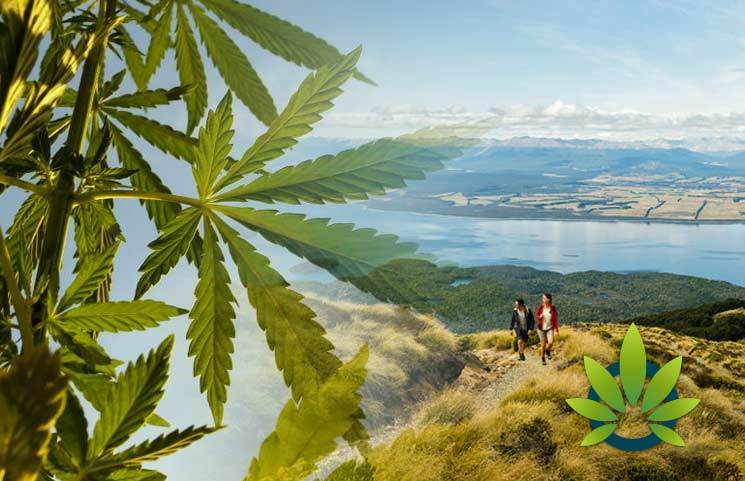 Hikurangi Cannabis Company has made great strides since it was first launched. It already holds the position as the first medical cannabis company to be licensed in all of New Zealand, which is a major feat for a company that was only founded in 2017. They have been featured in major publications like The New York Times and BBC World Service, and they managed to raise another $7 million for the expansion of cannabis cultivation in research only two months ago. Now, they have another victory to add – Hikurangi has become the first company to have permission to bring in high-THC strains to the country.

The permission comes with an adjustment to the cannabis license, which was only recently changed to permit low-THC cannabis plants to be used, according to reports in December. So far, they have beaten other companies in their submission of the application and their approval.

With the new licensing status, there are 16 new strains that Hikurangi plans to cultivate – five that are rich in THC, four that are rich in CBD and low in THC, and the others will be around the same quality as the low-THC strains.

Despite speculation, the impending 2020 referendum for the legalization of adult-use cannabis has nothing to do with the imports, according to Hikurangi’s managing director, Manu Caddie. Caddie instead said that the newly rich THC strains are meant for consumers that have to deal with a lot of pain, while the strains that are heavy in CBD will be meant for sufferers of seizure disorders, like epilepsy.

The next plan on Caddie’s agenda is to work on relationships with other countries in Asia that have a flourishing cannabis industry, like Thailand. With these new relationships, Hikurangi will hopefully create enough connection to trade new seeds and medicines between the countries.

“Last week we saw the government in Thailand approve medical cannabis, the Philippines, Malaysia and South Korea are all shifting quickly, and others are following.”

No Hemp Production Caps In Pennsylvania, And Retailers Have The Farm Bill And The Federal Shutdown To Thank