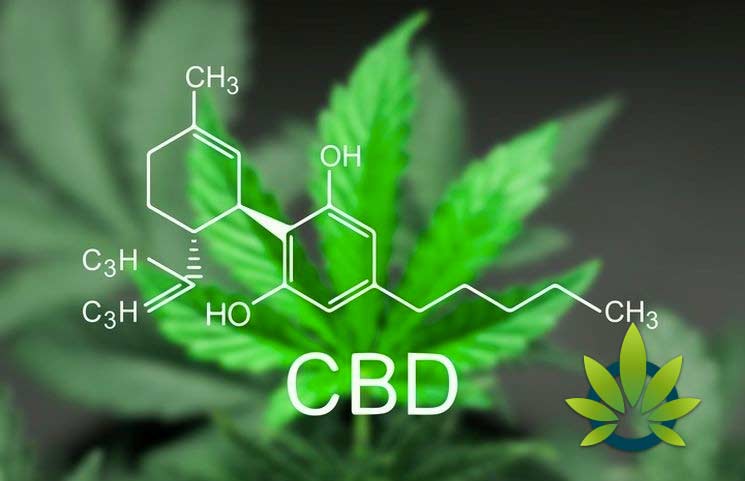 “Interest in cannabidiol, or CBD, is rapidly transforming the consumer product landscape,” according to Todd Eliason. The Direct Selling News (DSN) editor-in-chief could not be more right, considering that he is the one that researched the topic himself. After a prediction in October that these types of companies would be responsible for $300 million in CBD-related product sales was confirmed as true by PRNewswire this month, it is clear that there needs to be more attention on them as the years go by.

With this level of sales, direct-selling companies are the “largest channel of distribution” for this industry, according to Direct Selling News. Eliason elaborates that the trends that the market is seeing now could easily surpass their $1 billion expected target by next year on a global scale, though PRNewswire reports that the market could even pass $39 billion by 2023. It could even pass $95 billion three years after that. This significant level of growth is encouraging for startups that are only just now getting into the cannabis industry.

Though the Cannabis sativa plant has hundreds of cannabinoids, CBD is one of the more well-known compounds. As more research takes place, the list of health and therapeutic benefits gets longer and longer, and the industries interested in integrating it into their own brands, like dietary supplements and even pet products, are increasing in volume as well.

“With an ingredient that is as easily misunderstood as CBD, the direct selling channel may prove to be the perfect fir for companies seeking channels of distribution. Direct sellers and network marketers are known for their one-on-one training and education methods that can meet the consumer on a personal level even if it’s the first time they’ve heard of CBD oil. That personal connection and ability to address specific misconceptions has the potential to create a loyal customer base.”