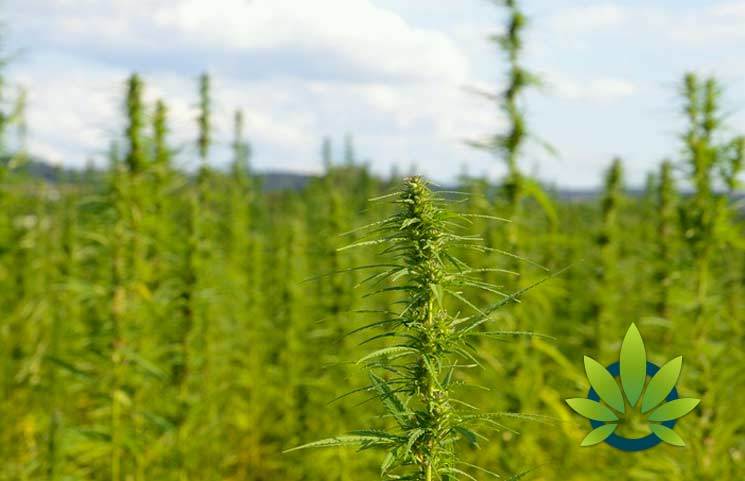 The Farm Bill of 2018 has introduced many new opportunities for consumers and retailers alike, but there are still a lot of questions. Retailers now have to pay more attention than ever to the regulations that govern them. It is clear that CBD isolates will still have to wait until the FDA establishes regulatory measures that can govern them, but there are multiple other issues to address.

At the simplest breakdown of the Farm bill, retailers are able to sell hemp without being subjected to the Controlled Substances Act, assuming that the total THC level is under 0.3% of the product. Hemp extracts allow consumers the opportunity to explore CBD without the worry of breaking the law. Unfortunately, the word that everyone seems hooked on is cannabidiol (CBD), according to Angela Spivey, a partner at the Alston & Bird law firm.

To clarify, Perkins Cole partner Larry Reichman said, “If you are using a broad-spectrum hemp extract, but on the front, you say, ‘CBD infused,” that’s potentially misleading.” Furthermore, Reichman points out that simply writing a measurement like “25mg” on a label is misleading as well, as it does not indicate if the product contains hemp, hemp extract, or CBD.

The FDA Needs To Step In

Reichman believes the easiest course of action could be determined if the FDA decided to develop simple regulations about broad spectrum hemp extracts. Unfortunately, there has been no comment from the FDA at all, so the idea that they would label anything at this point is a secondary concern.

“[The FDA] has been quite clear about CBD and THC, but it has not talked specifically about hemp-derived extracts, so any additional guidance it can give on this would be helpful to companies seeking FDA compliance. It is clear that isolated CBD is not legal, but you start to get into a grey area with hemp extracts. What is being extracted? Has it been refined to dial up the CBD?”

Now, the concern turns to the future for isolated CBD, considering that the FDA has no regulations now, but is “taking new steps to evaluate” if there will be regulations at all.

Reichman expressed his prediction of what the future holds, saying,

“The FDA could expressly permit the addition of CBD to food products by a rule, or it could produce a written policy position saying we don’t intend to enforce the prohibition [on CBD in foods/supplements]. It could also announce conditions of use under which it would not enforce [its previous position]. But you’d still have to show it is safe via a GRAS determination or a food additive petition.”

The concern, he says, should be more about the attorneys of the plaintiff, instead of the FDA’s stance, because they will “absolutely” show up. As brands decide to comment, they should stick with the “less is more” stance when offering their remedies, because every claim must be backed up with clinical research. Presently, there is not any.

Spivey discussed the way that hemp extracts should be handled within food products, saying that retailers should not concern themselves with what the labels should say as much as they should concern themselves with texting and sourcing. Products from international sources are getting stuck with customs, and the local creation of these remedies allow for a higher-quality remedy.

As far as the manufacturing of these products goes, third-party sellers should make sure they are working with companies that have their manufacturing processes in order and in accordance with industry standards.

“Until now, large manufacturers that are FDA registered and compliant have not gone into the industry because it’s been such a questionable area, so you’ve got smaller companies that have been doing it without the right controls and processes. So, supply chain management will be critical in this area. Lab tests are finding contaminants across the board.”

Jonathan Teeters, a general manager for Azuca, spoke at the Winter Fancy Food Show about the interest that they have received from firms that were interested in adding isolated CBD and hemp extracts to many food products. Though there are many suppliers that are trying to get to the top of the pile, there are manufacturers that are becoming smarter about what they take on.

“I’ve had people send two certificates of analysis [for two different products] with exactly the same readings on everything except with a different logo on the top of the page, which immediately raises red flags. You should know the farmers, know the manufacturers, know the laboratories you’re dealing with.”

No Hemp Production Caps In Pennsylvania, And Retailers Have The Farm Bill And The Federal Shutdown To Thank