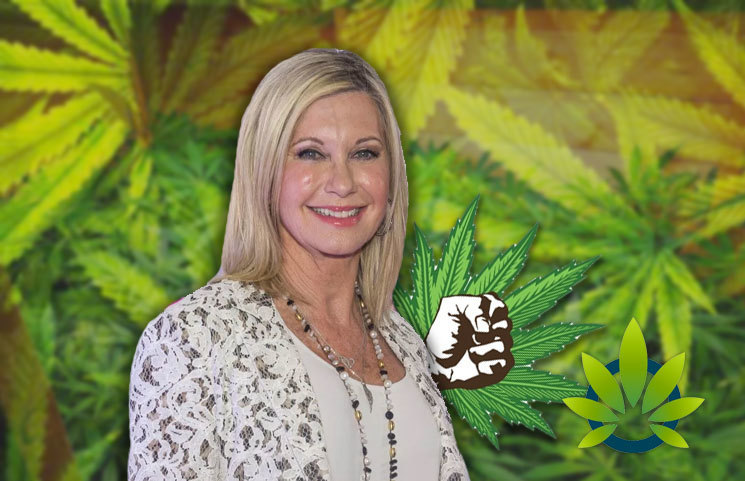 Olivia Newton-John is without a doubt a household name to many Australians, those who are old enough to remember the movie ‘Grease' can relate. Unfortunately, the actress has battled breast cancer over the recent past and by sheer determination, risen to become of the most vocal high-profile advocates for the legalization of cannabis in the South Pacific country.

Australians are No Strangers to Marijuana

Approximately 33% of all Australians over the age of 22 have experimented with cannabis at least once in their lives, with a million of them have indulged in it in the past year only. What's more, records show that close to 300,000 Aussies are daily and habitual users of cannabis. Medical marijuana was legalized on a federal level in the nation back in 2016. Even before this, Australia had one of the highest marijuana prevalence rates on the planet, and the indigenous population has embraced the weed for ages now.

The past decade has seen a cadre of high-level politicians giving their open support to the complete legalization of marijuana – it is presently illegal use cannabis recreation-ally in Australia. And even though medical cannabis is legal in the country, its prescription and delivery have been bogged down with a hurdle of legal tape and provision bureaucracy. A few months ago, the debate of the legalization of cannabis took a fresh twist when Olivia Newton-John publicly revealed that she often uses marijuana for ‘sleep and pain maintenance.' Olivia, who is a 70-year-old cancer survivor and common public figure, told the press that she would categorically push for the full medical legalization of the ‘holy herb'.

‘It is not exactly fair that they are making it very hard for people to access it while I am living proof that it works.' She then added, ‘ In a world where millions of people are dying of opiates, it is rather ironical that we are restricting the use of cannabis while it could take perfectly take the place of these opiates and stop these people from dying”

Medical marijuana may be legal in Australia, but it is definitely not as accessible as the rest of the Western World. For starters, the Therapeutic Goods Administration in the country has made it law that only people diagnosed with chemotherapy-induced nausea, epilepsy, severe anorexia, and chronic pain can qualify for prescription of medical cannabis. What's worse, only 57 licensed health professionals are approved to dispense and prescribe medical marijuana. It is therefore not surprising that a majority of Australians have to rely on the black market for the supply of their cannabis medication.

Medical cannabis is by all means at its inception stage in Australia, and there are more than just a few kinks that have to be straightened before the program can work for the common man effectively. Currently, the legal framework behind the dispensation of medical grade cannabis is so complex that most Australians are yet to see the impact of its legalization back in 2016.

Military and Cannabis: What’s The Status of Medical Marijuana for Soldiers and Troops