Military and Cannabis: What's The Status of Medical Marijuana for Soldiers and Troops
Advertisement 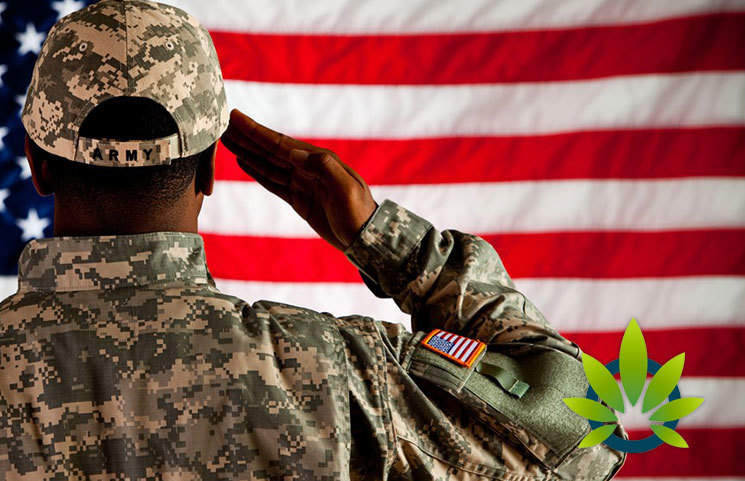 With marijuana legal in many states, questions are arising as to marijuana use in the military. Reportedly, mental health care is becoming more of an issue as well.

The military released a memo concerning waiver authority for recruits who have issues with self-mutilation, substance abuse, and misconduct. The memo went public last November, and lowered recurring standards. According to Army secretary Mark Esper, “The message is, the Army is raising standards because we say quality over quantity any day of the week.”

The memo also provides for waivers for drug us. Thus, theoretically, if an individual interested in enlisting used marijuana before the age of 18, the guidance still permits that individual to enlist, giving that they are a high quality candidate. On the other hand, if the individual is not a minor and legally used in a state that has legalized marijuana, then there is a chance he or she may not be able to enlist.

This may chance though. Major General Jeff Snow stated that “Provided they understand they cannot do that when they serve in the military, I will waive that all day long.”

So at this point, cannabis use in the military is prohibited. Further, those who have used cannabis as minors in a legal state may still be able to enroll. It just depends on a number of other factors.