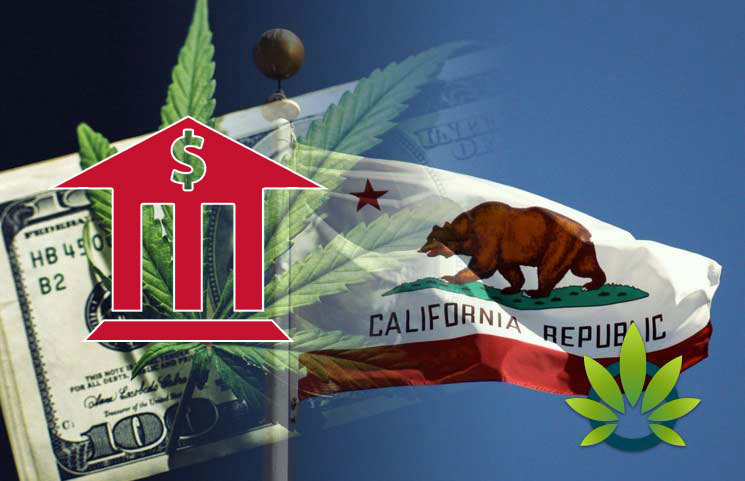 State chartered cannabis banks may be coming to California. The state passed legislation on Tuesday for the purpose of helping cannabis businesses get better access to banking services. The legislation still needs to be approved by the assembly and signed by Governor Gavin Newsom.

The legislation, called Senate bill 51, gives banks and credit unions the ability to apply for a state charter. The state charter will then allow the financial entities to provide licensed cannabis businesses with depository services.

Marijuana businesses have been struggling to gain access to banking services and it’s been impacting the state. The situation has required businesses to mainly work with cash. According to Steve Hawkins, the executive director of the Marijuana Policy Project, “It’s hard to imagine an industry that at this point is as large as, like, craft beer that does not have banking as we have come to know it.”

Further, Robert Hertzberg, California Senate Majority Leader, stated “As policymakers, we have a duty to further the will of the voters while protecting the public safety of our constituents. This measure is by no means the ultimate solution, but it’s just one small step in the right direction to get some of this money off the streets and into bank accounts.”

Though innovative and useful, there is an outstanding question as to whether financial institutions in California will take advantage of the legislation’s provisions. Because marijuana is classified as a Schedule I drug under federal law, it is still federally illegal.

This may ultimately prompt Congress to act. According to Hawkins, “Congress will have to act because there’s all the interstate ramifications of banking that just really cry out for federal lawmakers to do something in this space.”

Military and Cannabis: What’s The Status of Medical Marijuana for Soldiers and Troops