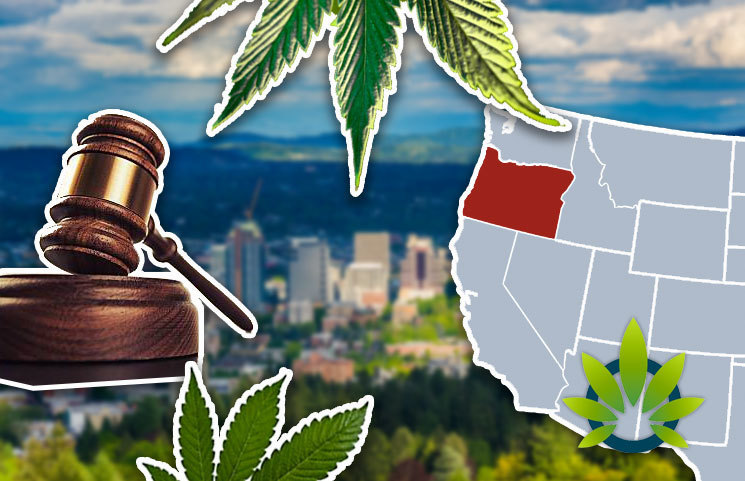 Bill 582 has passed the Oregon Senate and now its on its way to the House, where lawmakers will vote. If passed, the states will be able to export its cannabis products to other states. However, for the bill to fully take effect, the federal government would need to give its approval. According to Adam Smith, the founder of Craft Cannabis Alliance

“We need some indication from the federal government that allows this to happen. We know we can’t do it without that.”

“Oregon is already one of the leading exporters of cannabis in the nation, and it has been for decades. We want those sales to be legal and regulated and taxed. The solution is fairly simple: We need a framework for exporting that excess supply into other states and countries as soon as possible. There’s not just a surplus of cannabis here – we have a massive wealth of knowledge, talent, experience, and skill that results in our state producing the highest quality cannabis in the world.”