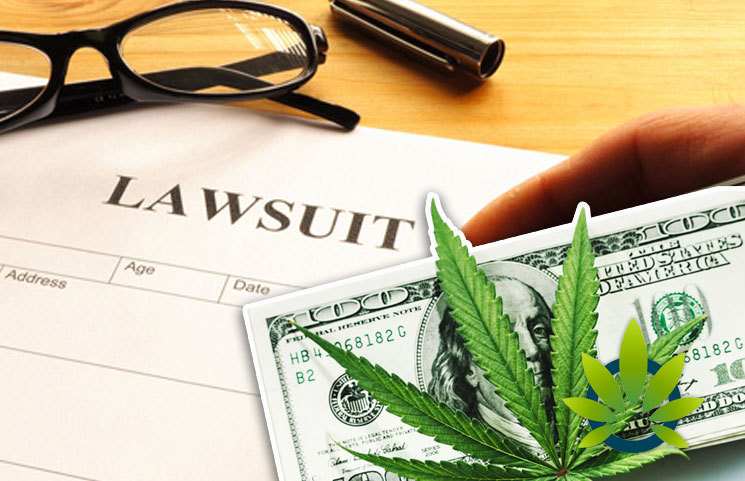 With the many hemp lawsuits arising from contracts, the dollar values we see in recreational marijuana is likely to reduce – A multi-million lawsuit filed a week ago in Oregon confirms this.

Big Bush Farms, the complainant, happens to be a licensed industrial hemp grower. The defendants are Bones Ferry Berry Farms and other individuals who run a big farm in Hubbard Oregon. The complainant alleges that Bones neither had experience nor familiarity in the cultivation of industrial hemp before working with Big Bush Farms, and had formerly bought bad unfeminized seed. Big Bush gave Boones good seed and instructed the defendants on the best practices of hemp farming so that Bones would cultivate hemp for Big Bush.

In 2018 May, Big Bush and the defendants got into a hemp production contract. Boones agreed to plant, grow and harvest 27,000 plants on behalf of Big Bush. Boones said that it would pay all expenses that relate to the cultivation process.

Big Bush agreed that it would pay $25/lb for all hemp that would be harvested from the 27,000 plants. Big Bush would also include a $1/lb bonus for every CBD oil content that would exceed 10%. Payment for the crop was to be made at several intervals after or on delivery of this crop. The growing contract required Boones to apply the best farming practices, experience, and knowledge to produce the most yield and quality produce. On the other hand, Boones agreed to grant Big Bush access to the farm as requested.

Allegations by Big Bush states that Boones harvested 108,000lbs of dried biomass that tested at 14.5% CBD oil content. This led to a contract price of $27.25, the CBD bonus percentage included. Big Bush claims that Boones demanded an amount in excess of the price of the contract, and falsely claimed that the hemp harvest yielded 14,582lbs of biomass. Boones delivered only about 4,200lbs of hemp despite Big Bush having prepaid $150,000. Big Bush claims that Boones did not deliver the remaining 103,747lbs of hemp, and also did not keep the promise of other hemp that had formerly been orally agreed on.

Claiming over $267 million in damages, Big Bush brought the usual contract’s related claims. However, this figure seems somehow odd as 103,747 x $27.25 equals $2,827,105.75. Damages under the alleged oral agreement do not make up for the difference. Even though a farmer’s refusal to deliver isn’t a typical issue, it is easy to wonder why the contract couldn’t have been structured in a manner that offers the buyer more protection.